On 14 December 1918 women in the United Kingdom voted for the first time, and in the same year the first female MP was elected. Launching 14 December 2018, 209 Women marks that significant moment in history, whilst also highlighting the ongoing need for further gender equality across society and politics. Metro Imaging is delighted to be collaborating with this landmark project and its dedicated photographers.

As an all-female photography initiative, portraits of all 209 women MPs have been exclusively shot by women artists. These images will be displayed in a free, public exhibition opening on 14 December — 100 years to the day that the first women cast their votes in the 1918 UK general election. The photographs will be displayed firstly at Portcullis House, Houses of Parliament, before travelling North to Open Eye Gallery in Liverpool in the New Year.

Metro is honoured to support and work with the team- including Hilary Wood , Cheryl Newman, Tracy Marshall and Lisa Tse – behind 209 Women in producing high-end, archival prints, expertly finished in Box Frames for their inaugural exhibition.

“The idea for the exhibition came from my own experiences of gender inequality. I’ve worked mainly in male-dominated fields for the past 18 years. I’ve got two daughters and I wanted to be part of changing things so that they grow up in a society that is more gender equal. Since 1918, 4,503 men have been elected to the UK parliament – compared to just 491 women. On the centenary year of women’s suffrage, I wanted to celebrate how far we’ve come, but I also want to bring awareness to continued gender inequality by championing the visibility of women in power. This exhibition will bring visibility to those women that are part of making the fundamental changes to women’s equality.” – Hilary Wood, Founder and Curator.

Although the Suffrage Movement achieved the first votes for women, there is still a long way to go to cement a culture of true gender equality across all spheres of society in the UK, particularly in positions of power. Women MPs only form 32% of the House of Commons.

The project began as a voluntary endeavour, but the team has been working closely with Open Eye Gallery to secure fees for the artists. The initial crowdfunder to raise support for the artists ran over summer 2018, and now the team is welcoming individual exhibition patrons, limited to 209 places.

The exhibition will hang in Portcullis House, Westminster from 14th December 2018 until February 2019.
From February 2019 it will travel to Open Eye Gallery, to be exhibited in partnership with Culture Liverpool. 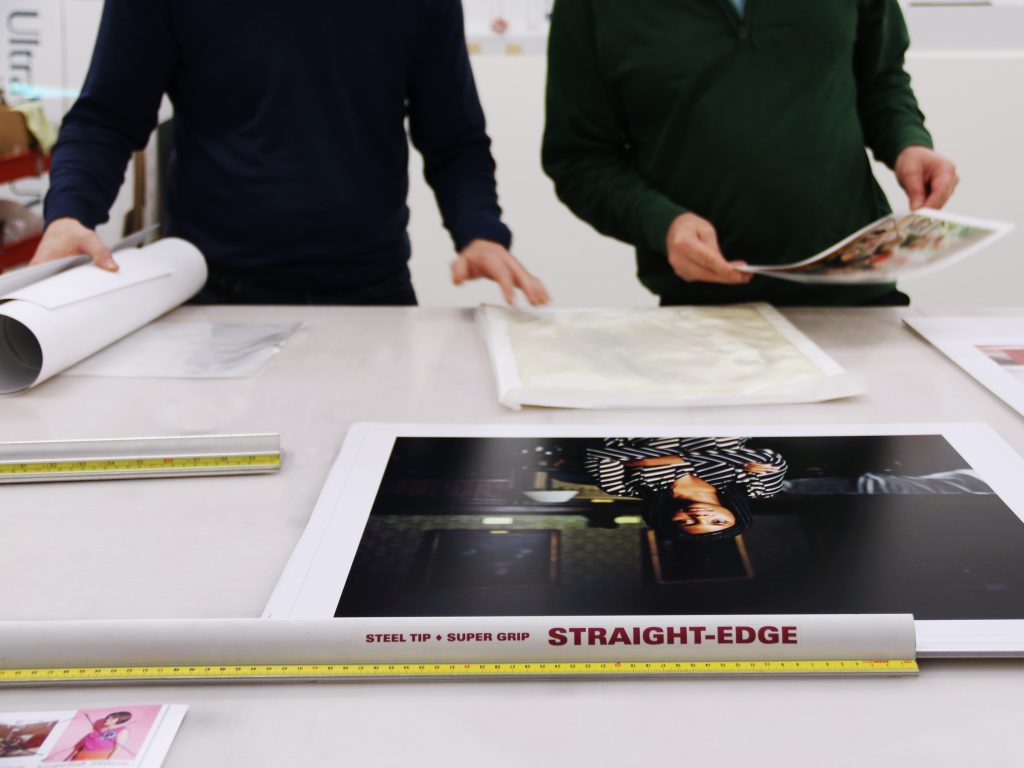 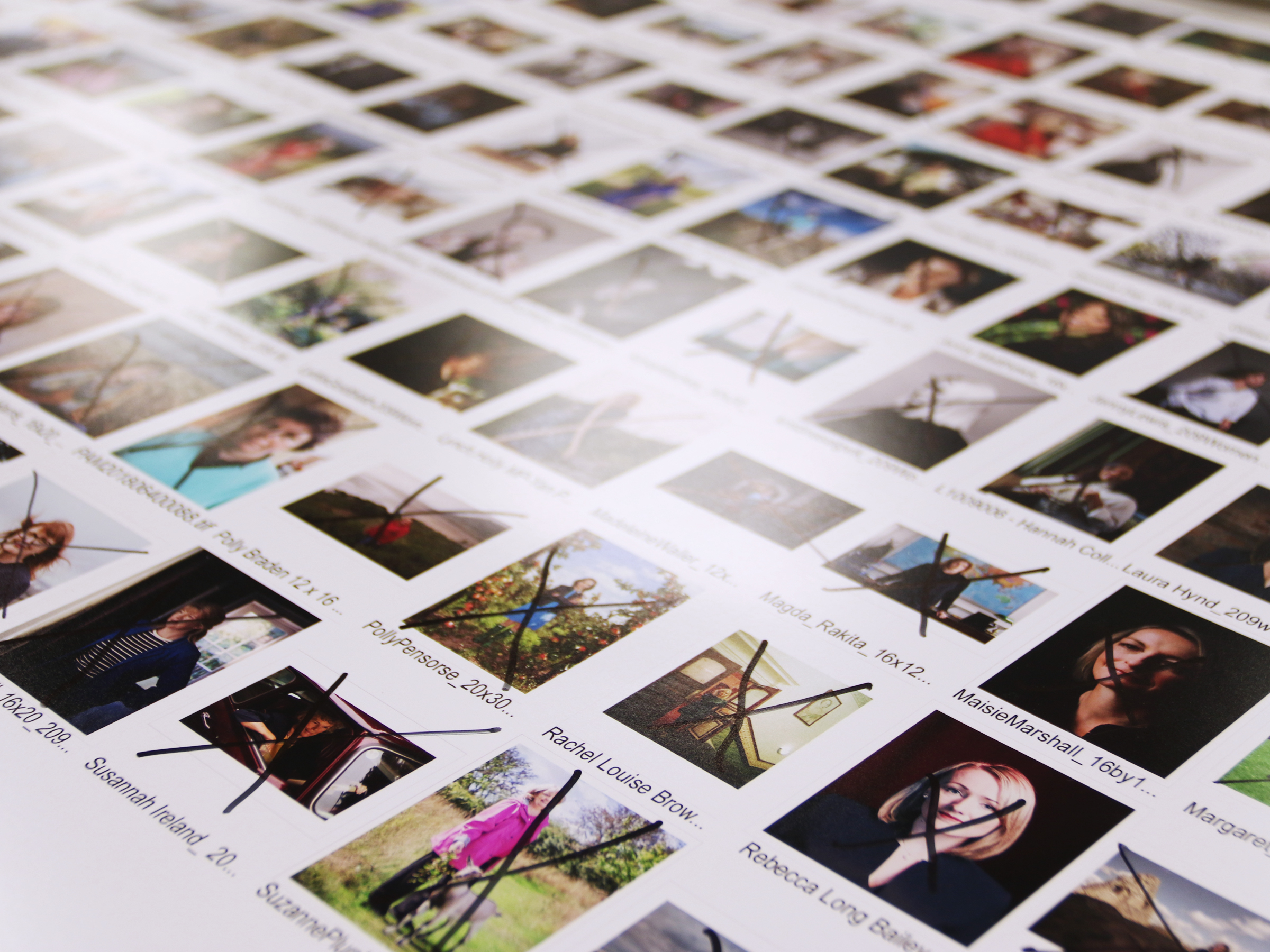 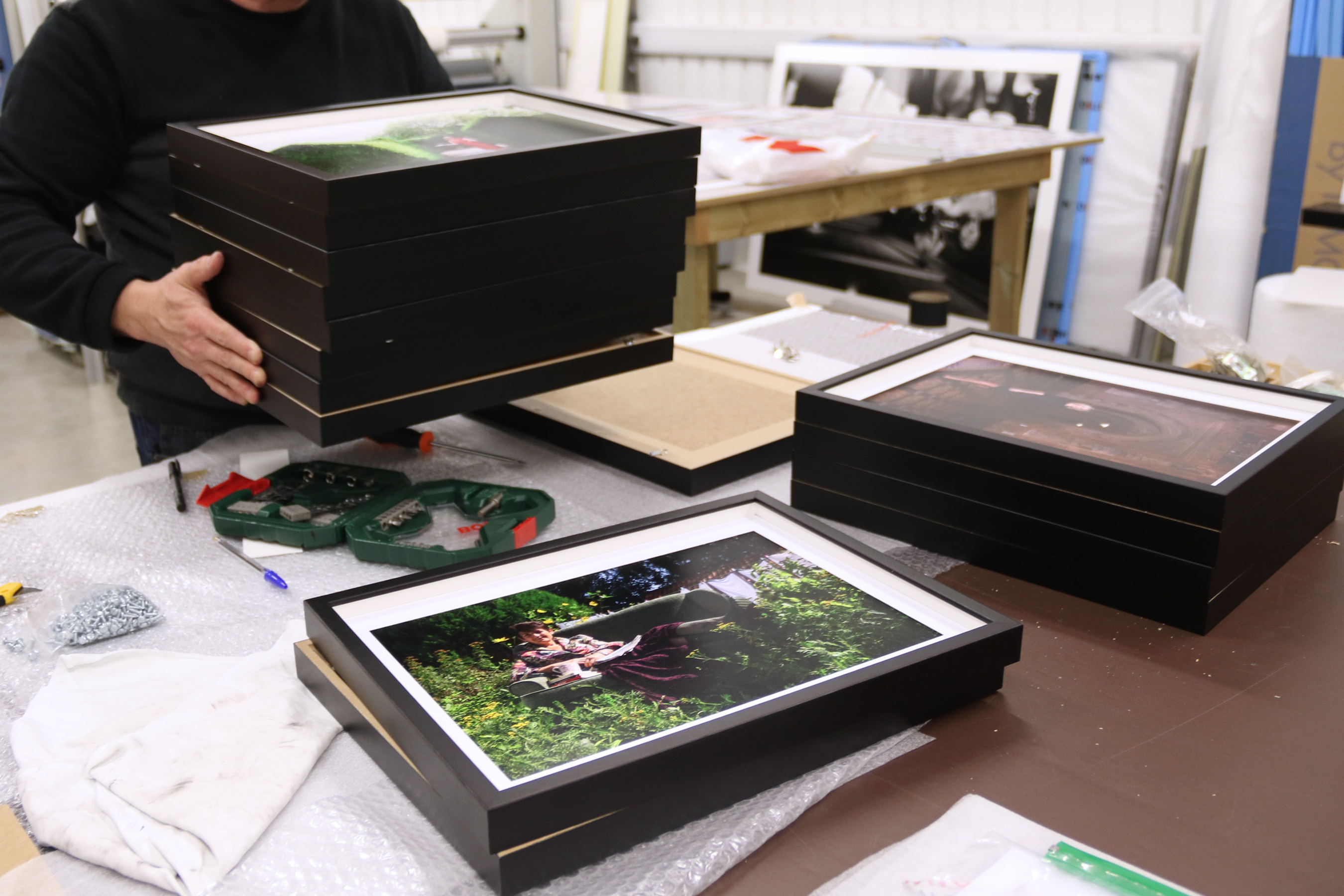