Later this month London based photographer and co-founder of Portrait Salon Carole Evans opens her latest exhibition “No. 473117 – A Man of the Great War” and launches a limited edition artist’s book of the same name.

Metro is delighted to be producing and framing C-Type prints for the exhibition, which tells the story of the photographer’s Great Uncle, John Llewellyn Evans, who was killed on 1 March 1917, during the preparations for the Battle of Vimy Ridge. The work, made following extensive research into Evans’s life and death by Carole’s nephew Lt Tom Evans of the Welsh Guards, is a series of photographs and archival material following a family pilgrimage to the Pas de Calais in March 2016.

The centenary of the Battle of Vimy Ridge, due in April this year, may be overlooked in the UK, but it was a significant Battle in World War 1 in gaining high territory from the Germans, and laying the foundations for the British Battle of Arras.

Carole comments, “John Llewellyn Evans, a Welshman who had emigrated to Canada before war broke out, was one of approximately 4,000 men who died during the Battle of Vimy and its preparations. Thanks to my nephew, Lt Tom Evans of the Welsh Guards, we are fortunate enough to learn about our ancestor, read first-hand accounts of his bravery, and visit his graveside. This book tells the story of one man, but represents all the men who fell at the Battle of Vimy and the war as a whole.”

Military historian Andy Robertshaw will open the exhibition and will put the work into context with his expertise of the Battle of Vimy Ridge.

The Landscape of Conflict

A Round Table Discussion: Artists Marc Wilson, Andrew Youngson, Gina Glover and Carole Evans discuss the process of photographing the long-lasting effects of war, which are apparent in our landscape. Each photographer will present their work and be available for Q & A session.

There is an opportunity to have afternoon tea in the Drawing Room of the Army & Navy Club after this event. 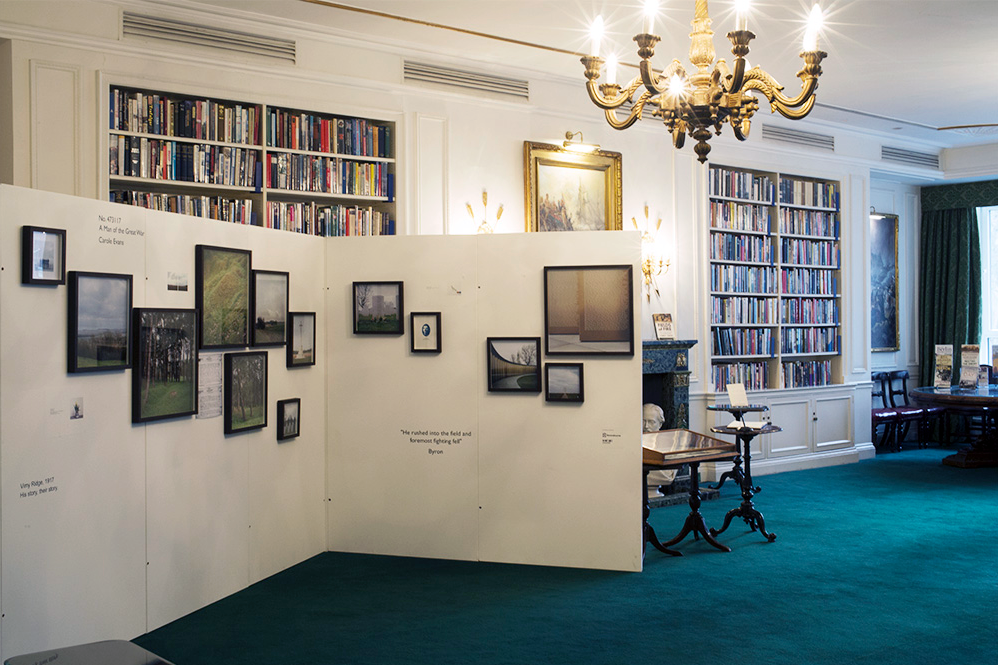 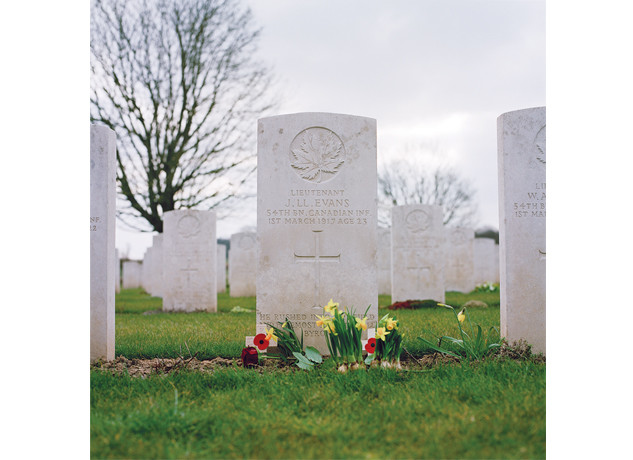 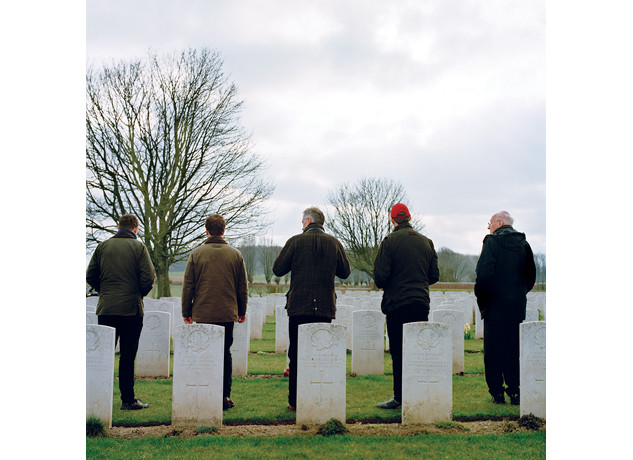 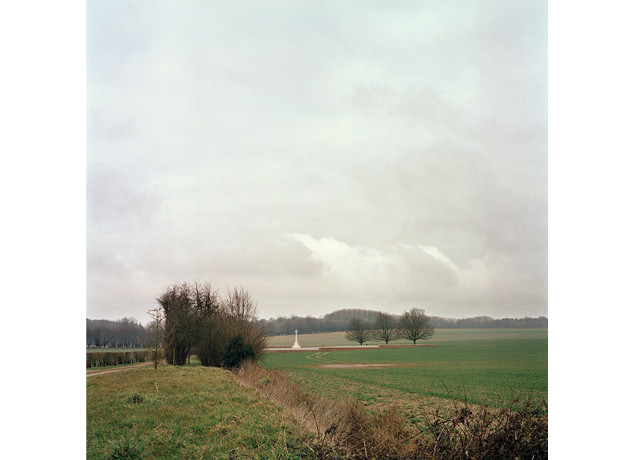