Metro is delighted once again to have worked with British photographer Dan Holdsworth producing and finishing C-type prints for his exhibition Spatial Objects which opened in Southampton.

Shown here for the first time, ‘Spatial Objects’ is the result of Holdsworth’s ongoing enquiry into contemporary photographic processes and what he calls the ‘surface interface of the image’ within today’s digital, media-saturated visual culture.  In computer science, ‘spatial objects’ refer to values that exist within a specific place simultaneously in the real and the virtual spheres.

Spatial Objects is presented alongside some of Holdsworth’s most significant bodies of work from the past five years, Blackout (2010), and Transmission: New Remote Earth Views (2012) which marked the beginning of his explorations into the interface between analogue and digital processes, and the geological and technological world.  Through his recent use of digital mapping data, Holdsworth expands the photographic process in order to develop a new aesthetic language that explores the changing nature of human perception in relation to that of out evolving science and technologies. 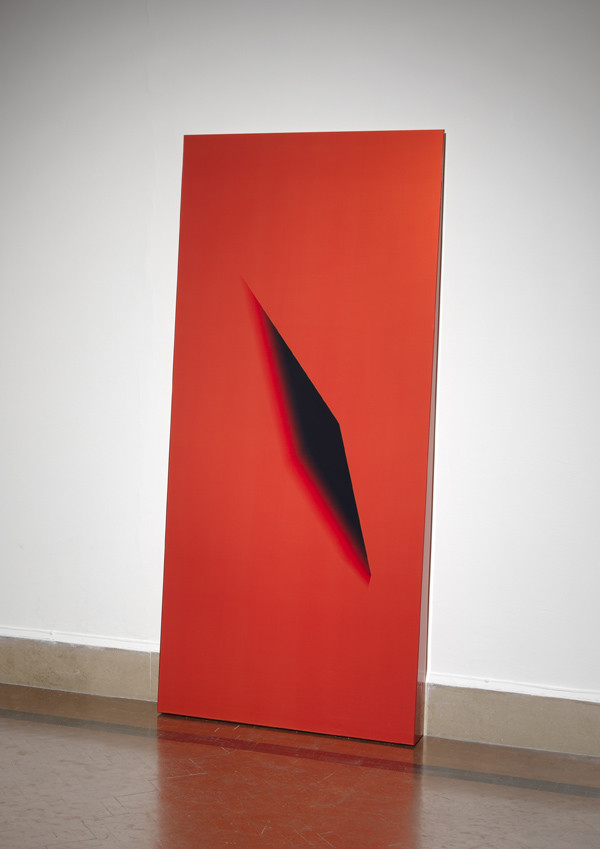 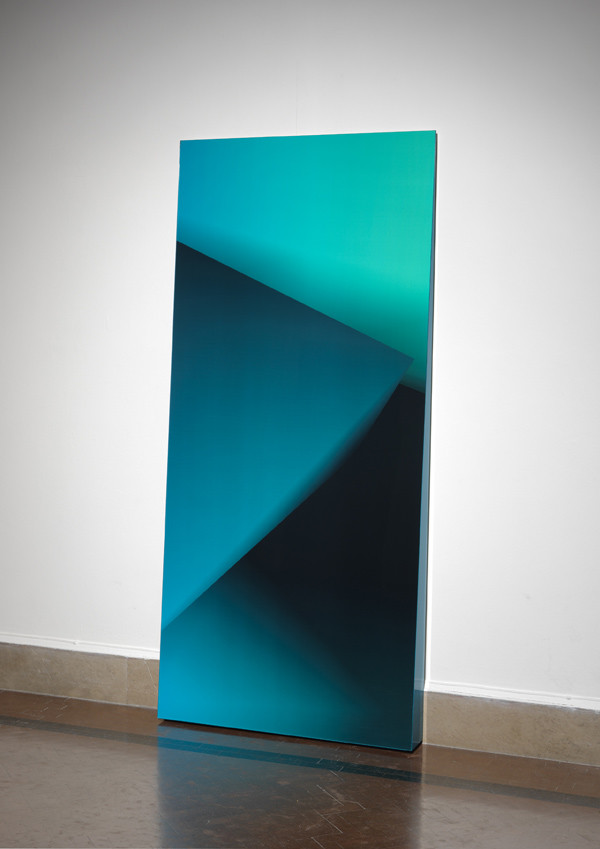