Metro is thrilled to be supporting Daniel Castro Garcia and his upcoming solo show ‘Foreigner’, producing framing and mounting C-Type prints for the exhibition which opens in London later this month.

Daniel is a London based photographer and filmmaker and winner of this year’s British Journal of Photography International Award. He began this project in 2015 in response to the imagery used in the media to discuss the issue of migration, which he felt was “sensationalist, alarmist and was not giving people the time and consideration they deserved.” He explains, “I wanted to approach the subject from a calmer perspective, using photography as a means of meeting the people at the centre the crisis face to face – and of learning something about their lives.”

Travelling across Europe, Daniel visited key areas most affected by refugees and migration: Italy, where they arrive from North Africa; the Balkans and Greece, arriving via Turkey from the Middle East and finally to the migrant camp in Calais, ‘The Jungle’.

The acclaimed book ‘Foreigner: Migration into Europe 2015– 2016’, was the first result of these photographs which Daniel self-published with creative partner designer Thomas Saxby, hoping to change it from a one-off news reportage to get a more in-depth look at people’s lives.

One part of the ‘Foreigner’ exhibition will present a selection of images from the book, along with new portraits, interviews and film footage taken in the past couple of months as Daniel followed the movements of a few people he photographed originally, feeling to continue this work was important. This personal and intimate approach to the stories of migrants and refugees make the project so powerful.

The second part of the exhibition will be more recently shot footage from Lampedusa and Sicily, filming the people and places he photographed in 2015, along with interviews in which we learn about their journeys and current situation. These are personal journeys which for many are either on-going or have come to a halt for now, but with the overriding memory that there are many who have not made it this far.

For more information about Foreigner 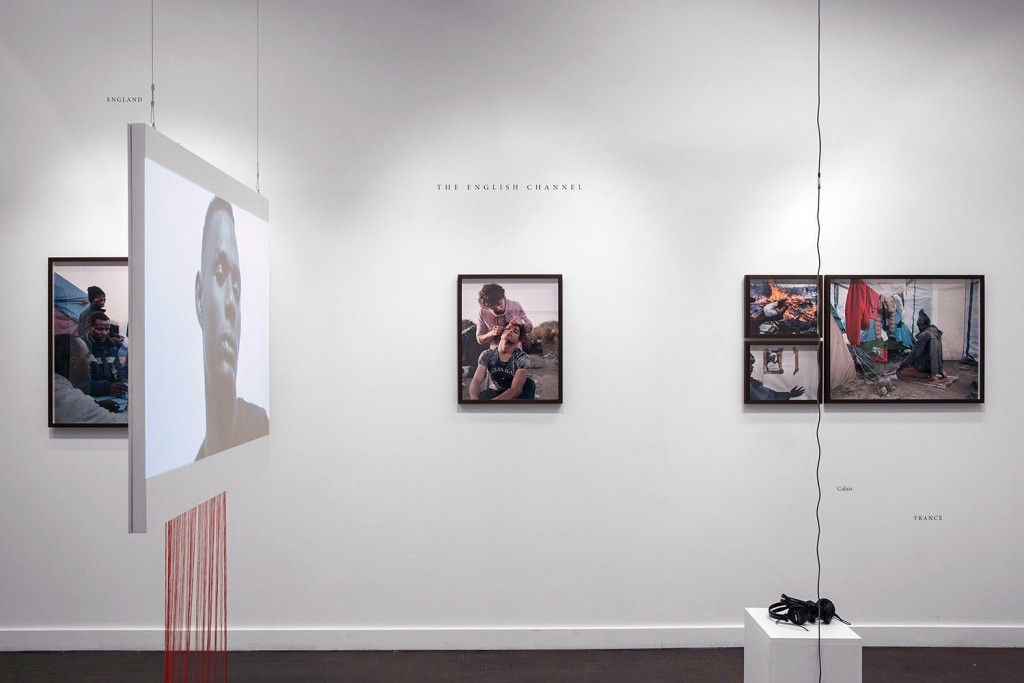 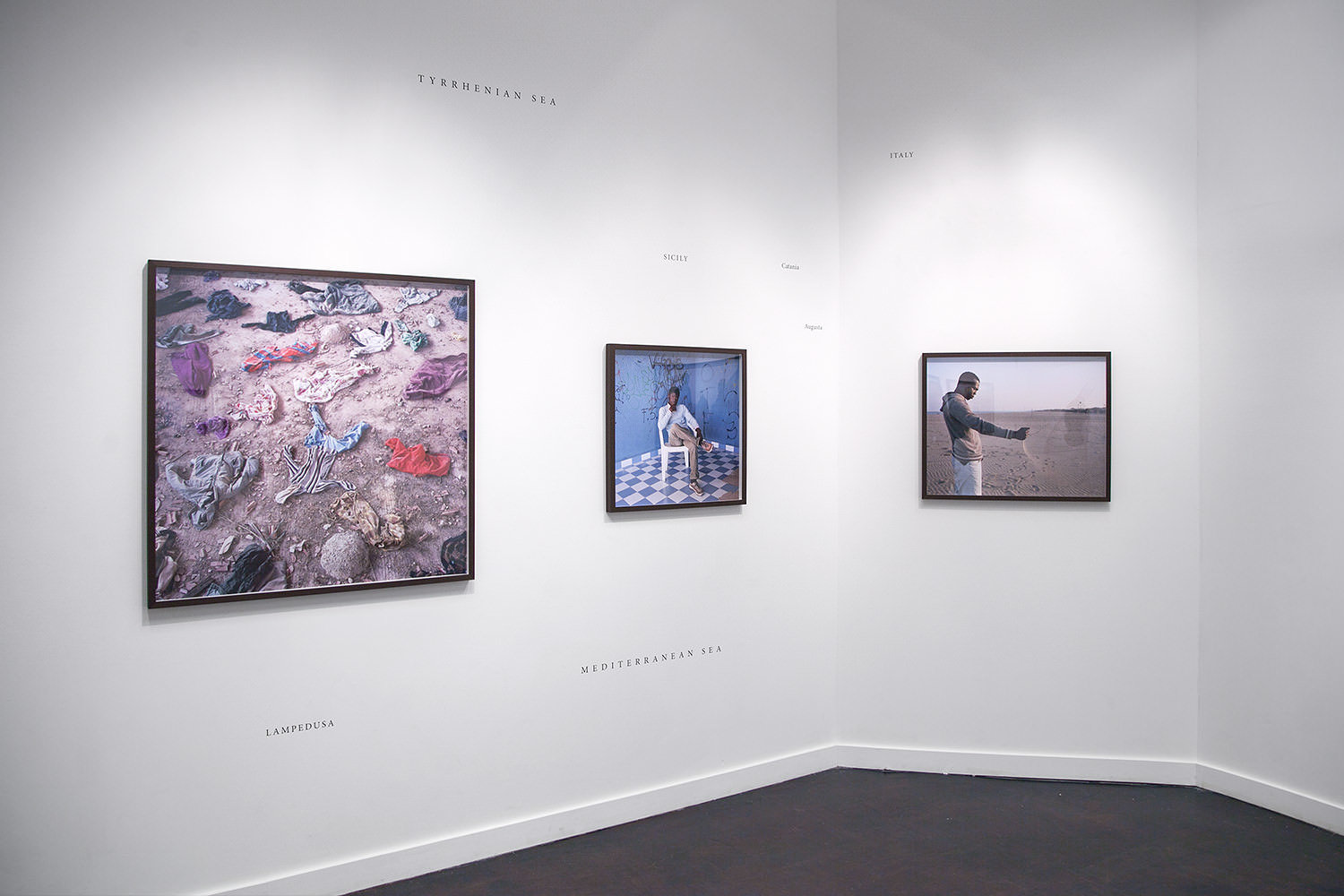 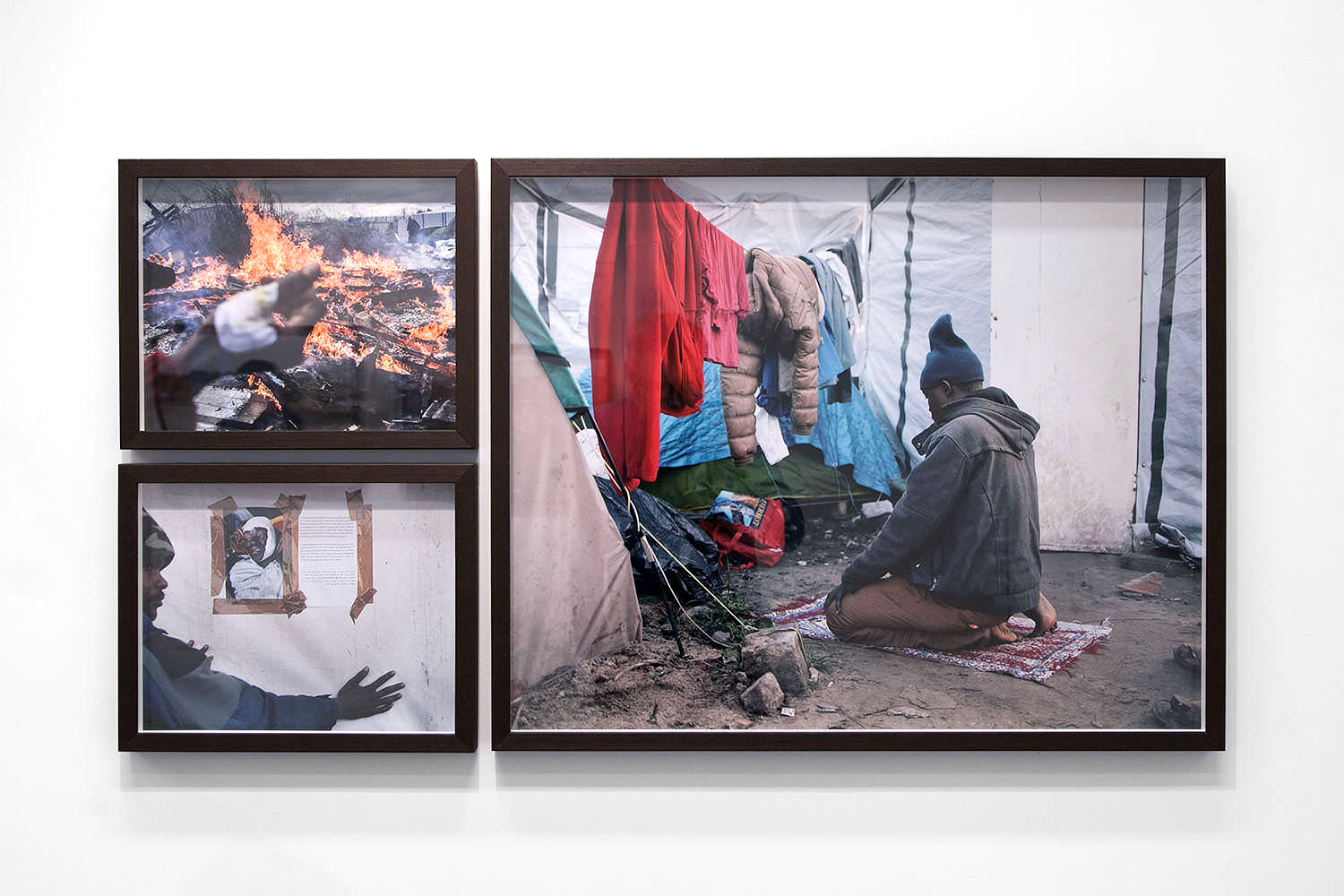