GET UP, STAND UP NOW! at Somerset House

Metro Imaging was once again delighted to be working with Somerset House on another captivating and significant exhibition. For ‘Get- Up, Stand up Now!‘, we produced a selection of artworks in various formats beginning with high-res drum scans followed by creative retouch before printing works on c-type matt, c-type metallic and black & white fibre papers. The printed artworks were then completed with our custom mounting and finishing ready for install at West Wing Galleries.

Curator, artist Zak Ové, has invited each artist to exhibit for becoming a true groundbreaker of their generation and their genre. Numerous works will be created especially for the exhibition, championing the wealth of contemporary Black creative talent.  Highlights confirmed include an original soundtrack by Trinidadian DJ, producer and member of Major Lazer, Jillionaire, which will be streamed throughout the exhibition space.  Participating Somerset House Studios residents, including artist Larry Achiampong, musician Gaika and filmmaker Jenn Nkiru (who worked on Jay Z’s and Beyoncé’s APESH*T), will also present new pieces for the show.

This extensive collection of work will be on show from Wednesday 12 June until Sunday 15th September 2019 at West Wing Galleries, Somerset House.

1., 3. Install shots by Peter Macdiarmid. Courtesy of The Evening Standard. Get Up, Stand Up Now Exhibition at Somerset House (2019).

2. Get Up, Stand Up Now, source image courtesy of Zoe Bedeaux 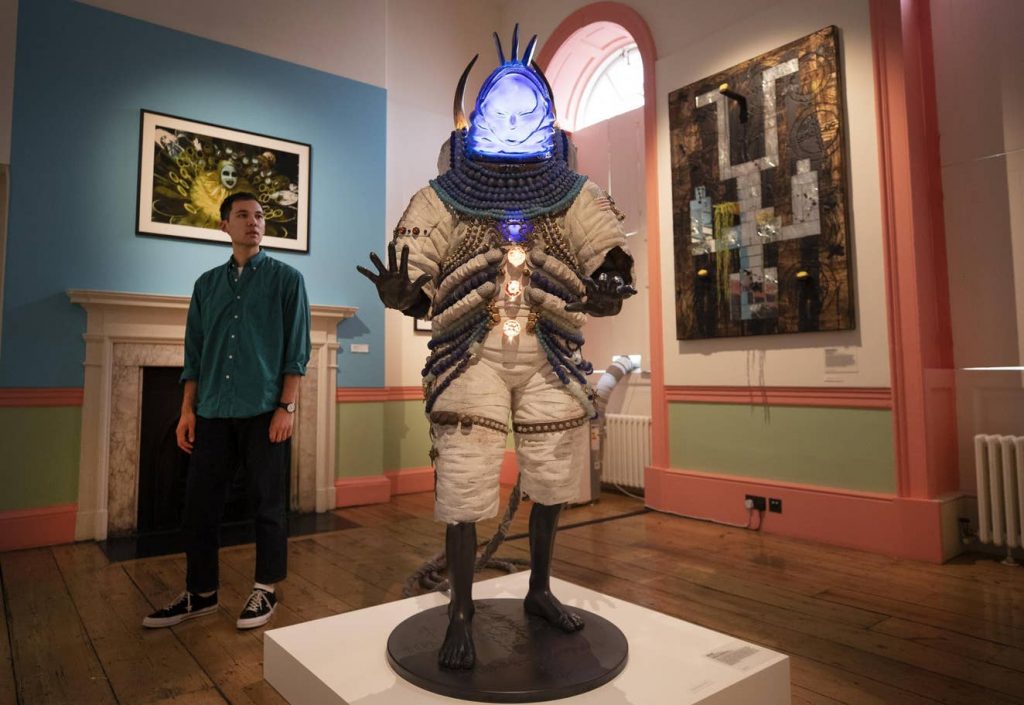 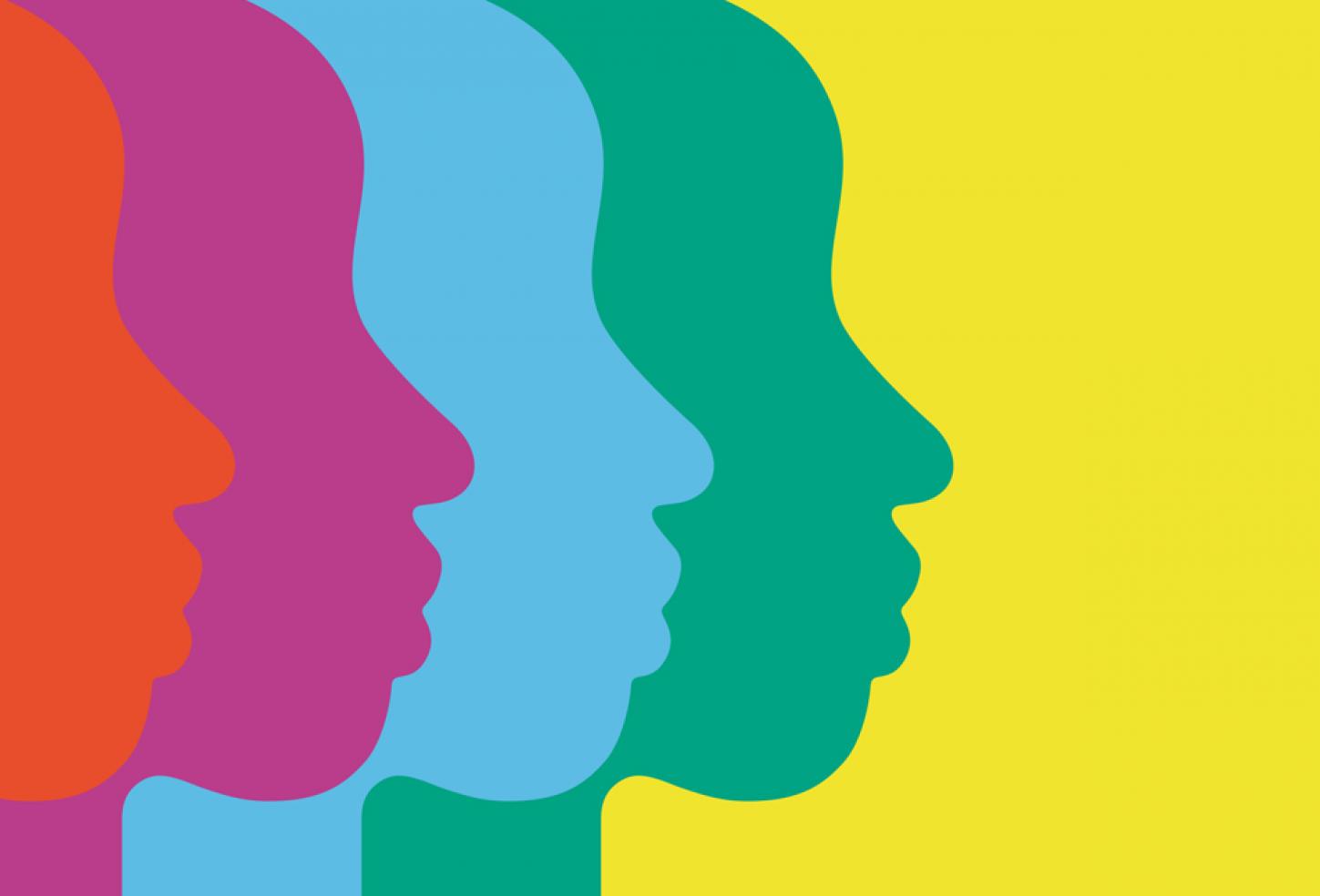 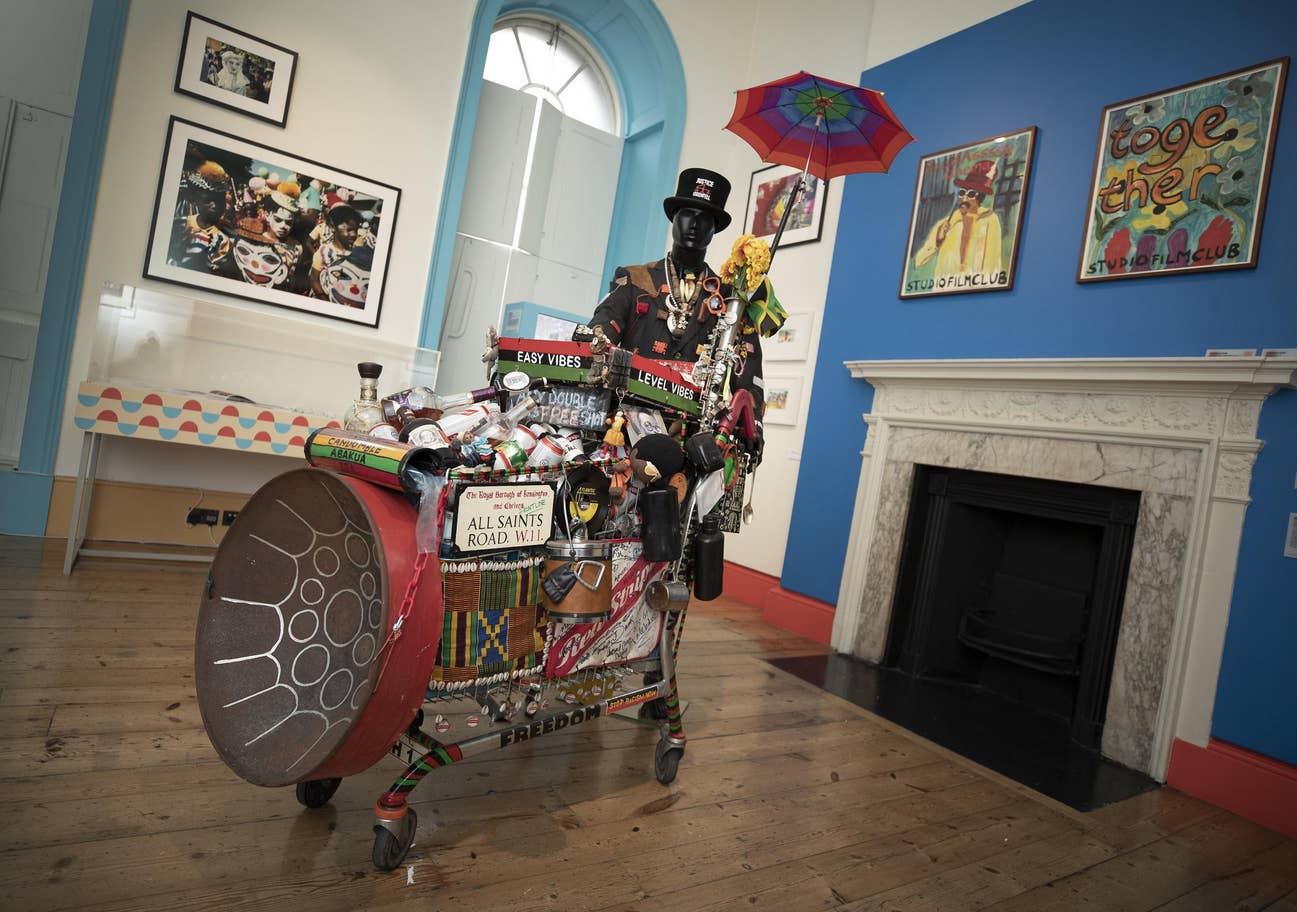