‘Long Live the Boleyn’ is a new exhibition by London based photographer Freddie Bonfanti which opens in Hackney, East London this December.

As a West Ham supporter and season ticket holder, Freddie was inspired to start documenting the match-day routine inside and outside The Boleyn, otherwise known as Upton Park, West Ham’s home of 112 years, in the club’s final year before moving to the Olympic Park ground.

The project was a labour of love for Freddie, self-described as “from a fan, for the fans” with very personal results and a fan-led approach to match day photography; from the iconic black and white view of the ground, taken from Freddie’s seat in the Bobby Moore Lower after the Liverpool match in the FA Cup 2015/16 season, to the patches of grass on nearby estates, the local boozers and the intimate photographs to which football fans up and down the country can relate.

Metro is delighted to support Freddie, producing framed vinyl and digital fibre black and white prints for the exhibition which features images from his 100-page photo book of the same name.

In an era of crumbling stadiums and new homes, many creative fans are exploring new ways to document their personal experiences and creative output and ‘Long Live the Boleyn’ is a collective and individual immortalisation of what shouldn’t be forgotten – a trip down to memory lane.

To purchase the book ‘Long Live the Boleyn’. 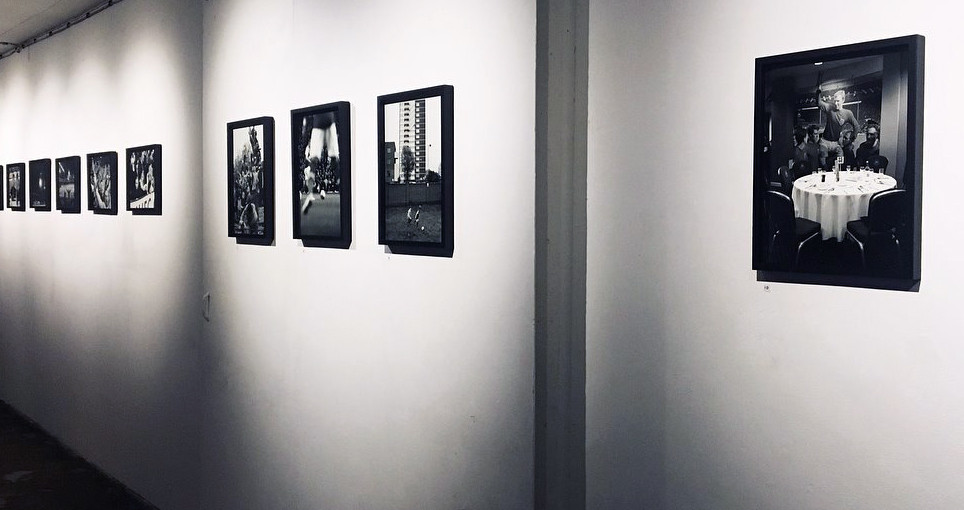 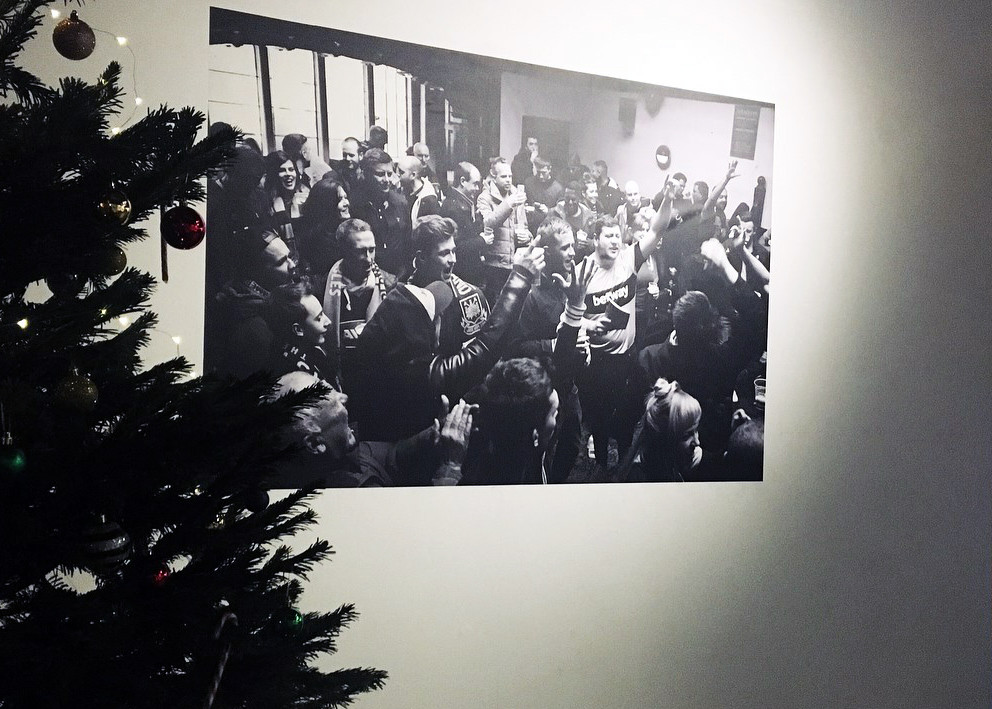