March sees the launch of a major new photography exhibition by Magnum Photos at the Sainsbury Centre, Norwich. The Body Observed will include over 130 works from the 1930s to the present, including the following artists:

The exhibition will include archival prints and frames, plus new work printed by Metro Imaging, a mix of C-type, Fibre-based & Giclée prints, and finished with Bespoke Frames. The work explores how Magnum photographers have turned their lens to the human body, examining issues such as identity, intimacy, sexuality and ritual, to voyeurism and performance, amongst others.

The body has been a recurrent subject throughout the history of art, but the advent of photography offered new opportunities to engage with past modes of representation. Photography had the potential to mimic or subvert existing visual codes and the camera has been used to examine, categorise, scrutinise, and objectify the human form, establishing a new visual language.

The exhibition will include well-known images such as Eve Arnold’s portraits of Hollywood icon Joan Crawford, and Philippe Halsman’s Dalí Atomicus, a work selected for TIME magazine’s “100 Most Influential Images of All Time” in 2016. Also included are photographs by Alec Soth from his series Niagara – an exploration of melancholy love in one of America’s best-known honeymoon destinations -, images from Susan Meiselas’ celebrated Carnival Strippers series, and a selection of Ophelias: The Adventures of Guille and Belinda by Alessandra Sanguinetti, inspired by John Everett Millais’ classic painting.

A cooperative founded in 1947 by the photographers Henri Cartier-Bresson, Robert Capa, George Rodger and David ‘Chim’ Seymour, Magnum was initially established in New York but offices soon followed in London and Paris. They are now recognised as one of the best-known photo agencies, whose members include many of the world’s leading photographers.

The Body Oberserved will be curated by Monserrat Pis Marcos, curator at the Sainsbury Centre, in collaboration with Emily Graham, Cultural Commissions & Partnerships at Magnum Photos. 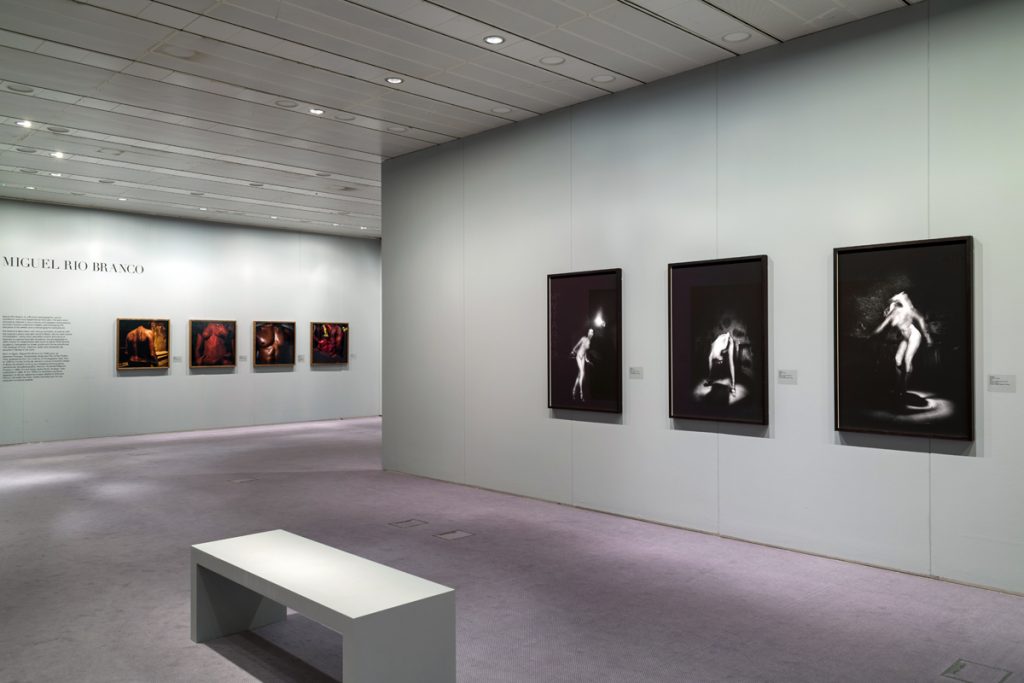 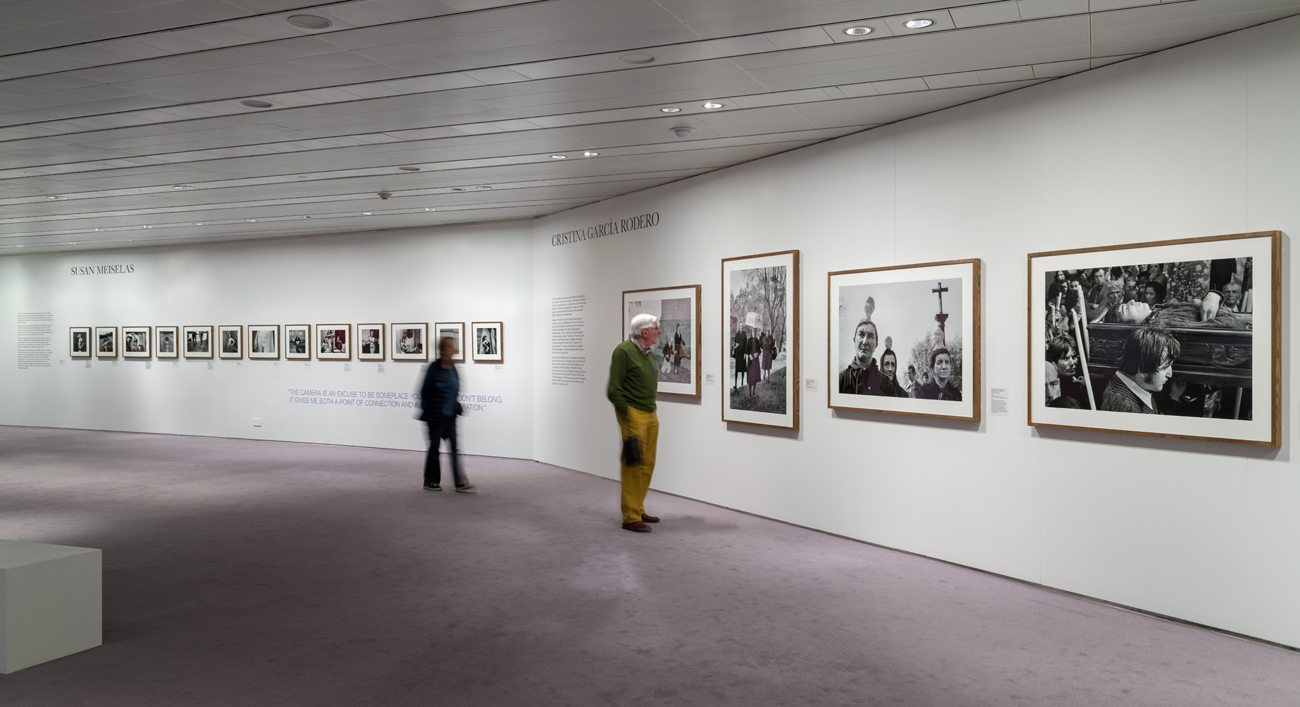 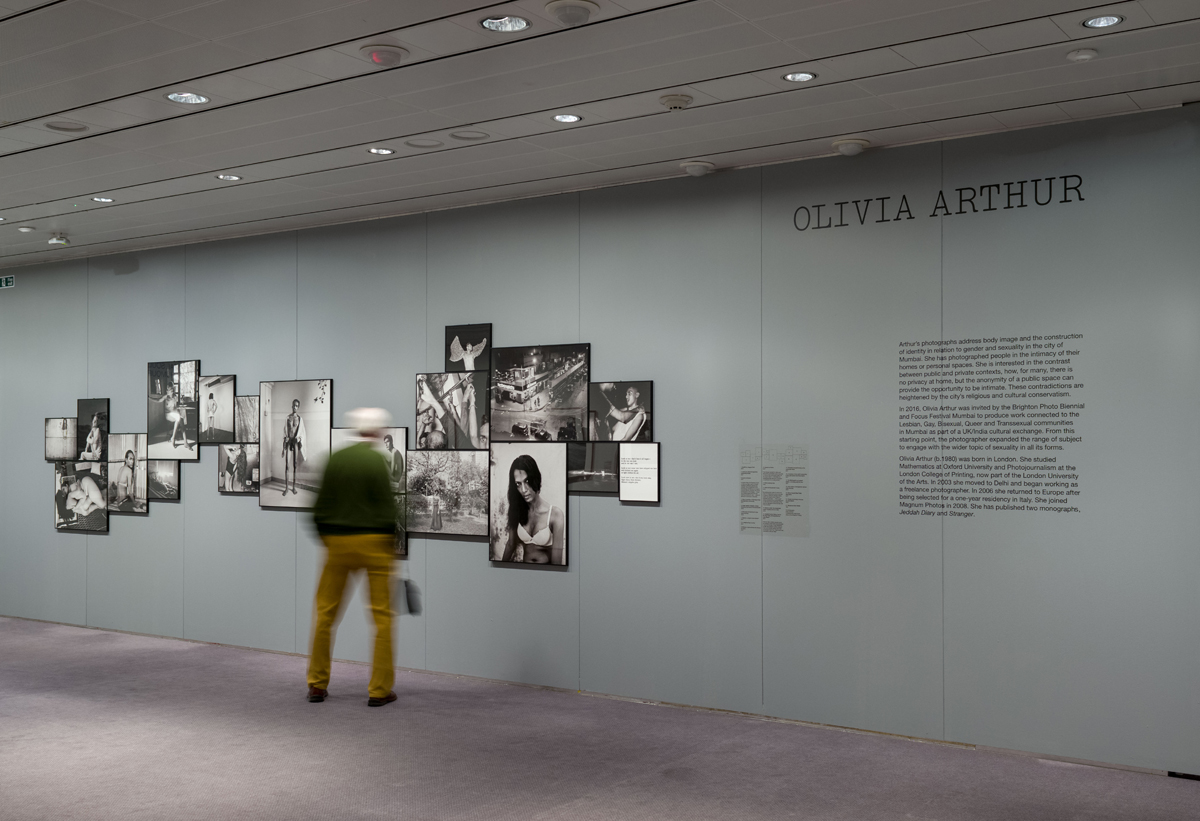 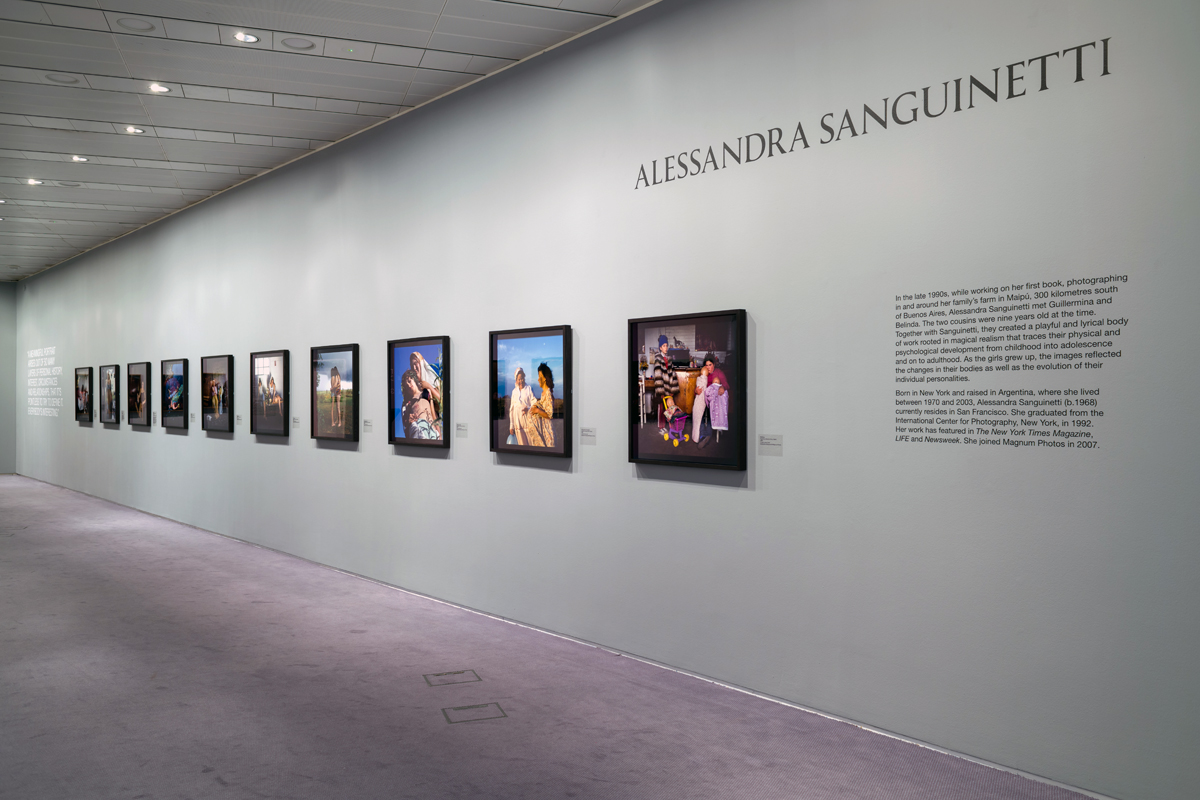