Marc Vallée (b.1968) is a London-based documentary photographer whose work focuses on contemporary youth culture within the context of the neoliberal city. Marc’s work has been published and exhibited worldwide, while Tate Britain, the Museum of Modern Art (MoMA), the Museum of London and the Martin Parr Collection all hold his zines and photobooks in their collections. The Museum of London also purchased a selection of Marc’s prints, which are currently on show as part of the London Nights exhibition.

Make sure to drop by to see the collection of amazing work on show! 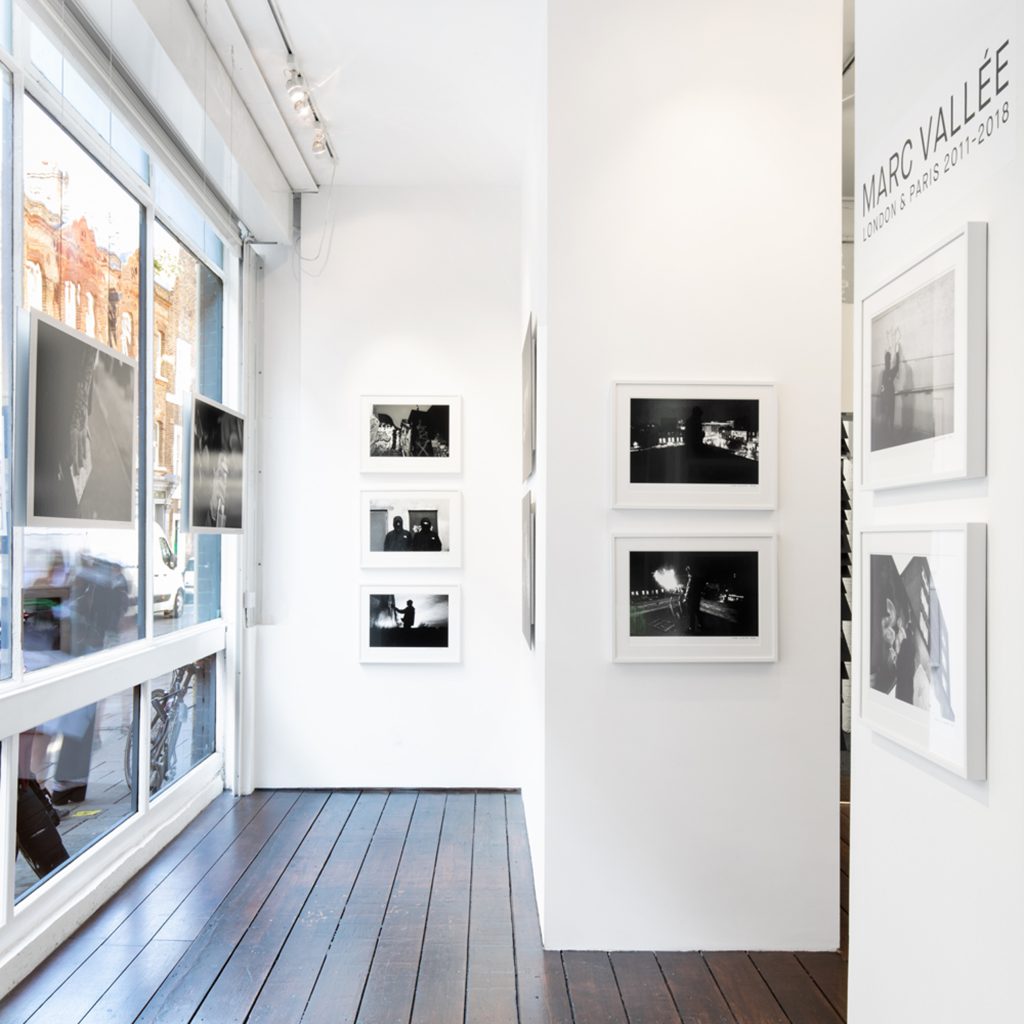 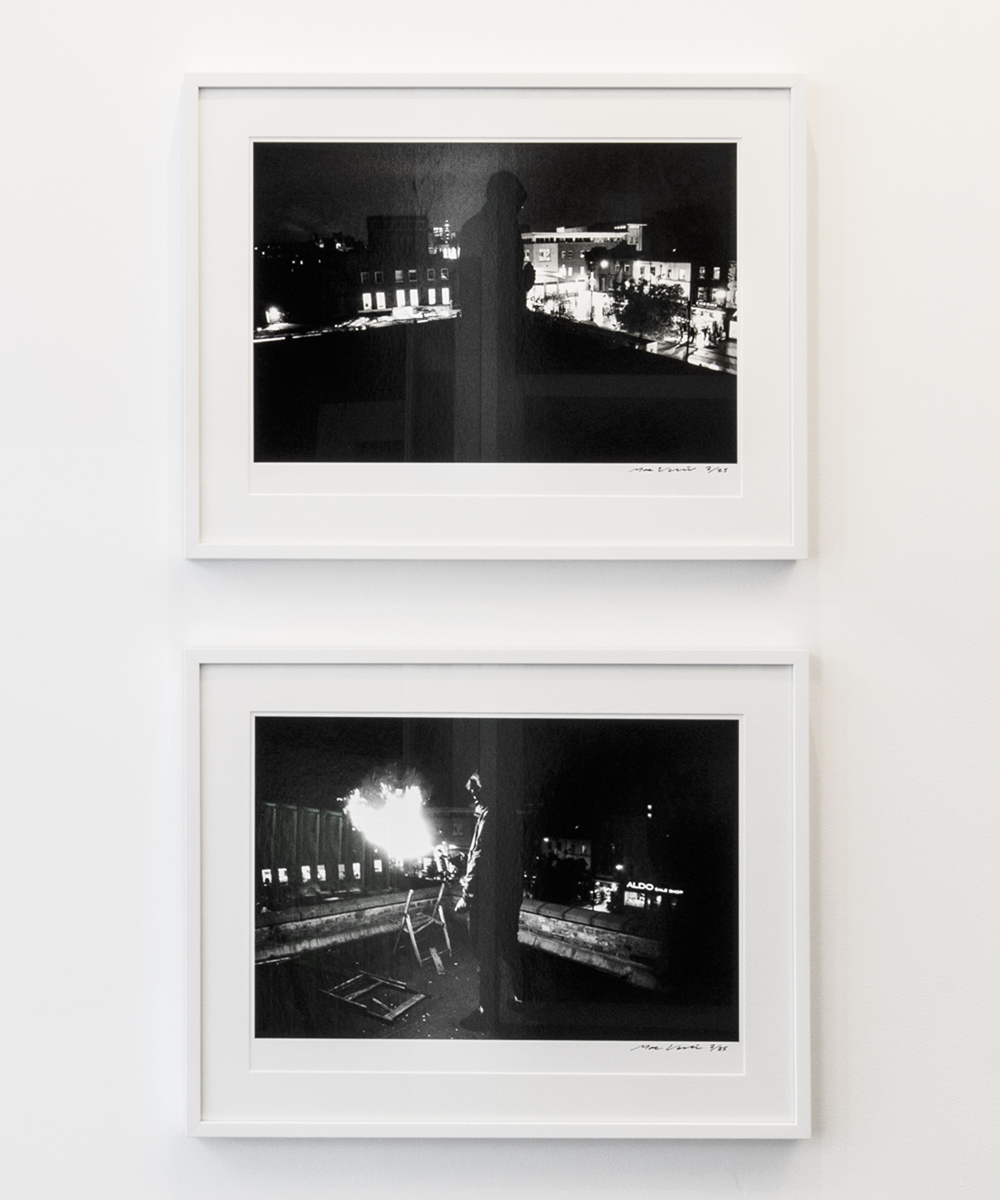