Metro is pleased to have supported Seen Fifteen and photographer and previous Metro Mentorship Winner, Martin Seeds, for the presentation of his solo exhibition ‘VIOLENCE RELIGION INJUSTICE DEATH’.

The northern Irish artist Martin Seeds grew up in Belfast at the height of the civil conflict, The Troubles, in the 1970s and 1980s. Through his practice, he engages with the conflicting experiences of Northern Irish identity, politics and culture.

The exhibition displays new works from the series Disagreements, part of a long-term project made in the grounds of the Stormont Estate, home of the Northern Ireland Assembly. The issue of dysfunction at Stormont had rarely been covered in the British media until the recent death of journalist Lyra McKee.  Seeds’ Disagreements works – which fuse positive and negative images of the same subject – are an allegorical response to the fragility and vulnerability of Northern Ireland politics.

Metro worked closely with Martin to produce all the new work from the series Disagreements on Fine Art Giclée paper, that was then mounted and framed by the expert Metro Framing team.

Friday to Sunday 12-6pm
And by appointment

The exhibition is also part of PECKHAM 24: 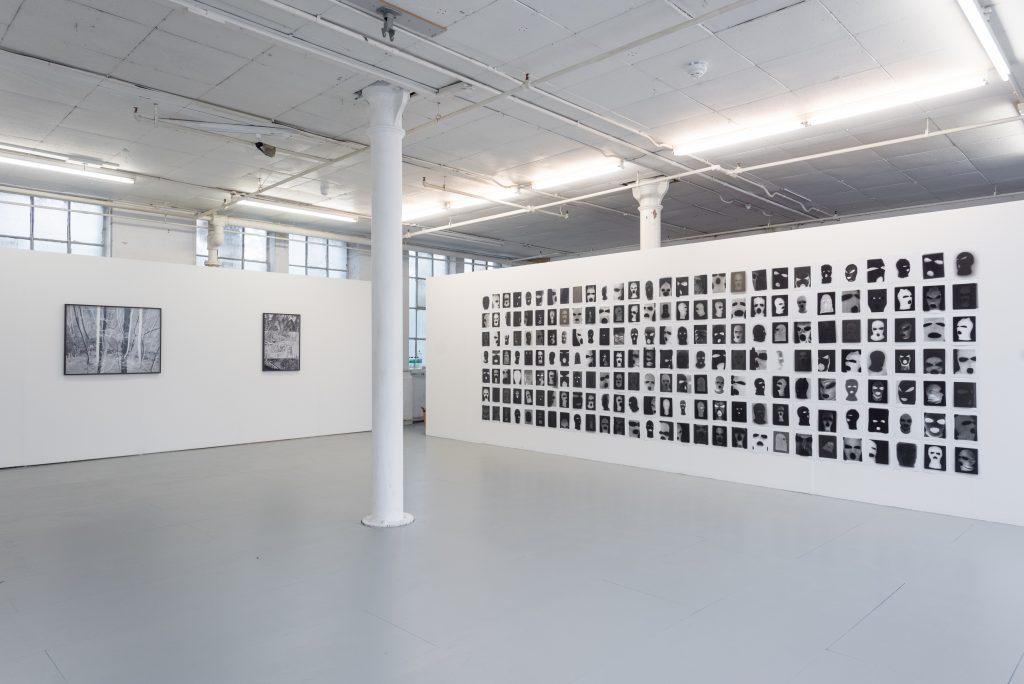