Eleanor Macnair’s exhibition ‘Photographs Rendered in Play-Doh’ opened in London featuring some well-known and iconic photographs to lesser-known images by contemporary photographers, reproduced in an unlikely medium – Play-Doh.
Macnair had no expectation of ‘Photographs Rendered in Play-Doh’ reaching exhibition status when she began the project on a whim back in August 2013. Producing the images late at night using Play-Doh and a variety of household utensils including a chopping board, a highball glass as a rolling pin and a blunt Ikea knife Macnair creates each image in a little under two hours.  After shooting the images Macnair disassembles her creations and the Play-Doh is re-used for future renderings, the works themselves no longer exist  – the photographs are all that remain.

Eleanor explains, “On the surface, photographs can condense complex ideas and present them in a straightforward visual language. I take this a step further and pare them down to almost nothing, just form, and colour. They are what they are. Photographs Rendered in Play-Doh. It’s my strange tribute to photography.’

The images have been shared and can still be viewed on Macnair’s Tumblr account as well as her Instagram account which has a staggering 33,000 followers resulting in a new, far-reaching audience all over the world.

Macnair utilised Metroprint’s deluxe service to print all the fine art Giclée prints and frame the majority of them which were on show at Atlas Gallery.

For more information about the exhibition
A book published about the project is available to buy MacDonaldStrand/Photomonitor. 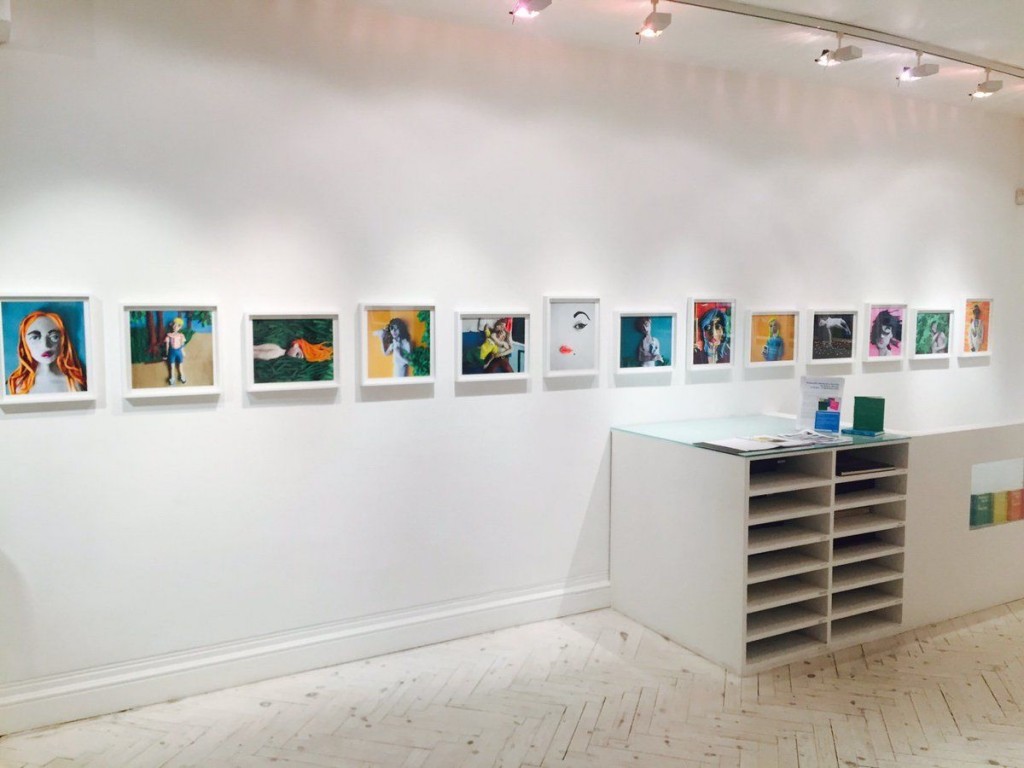 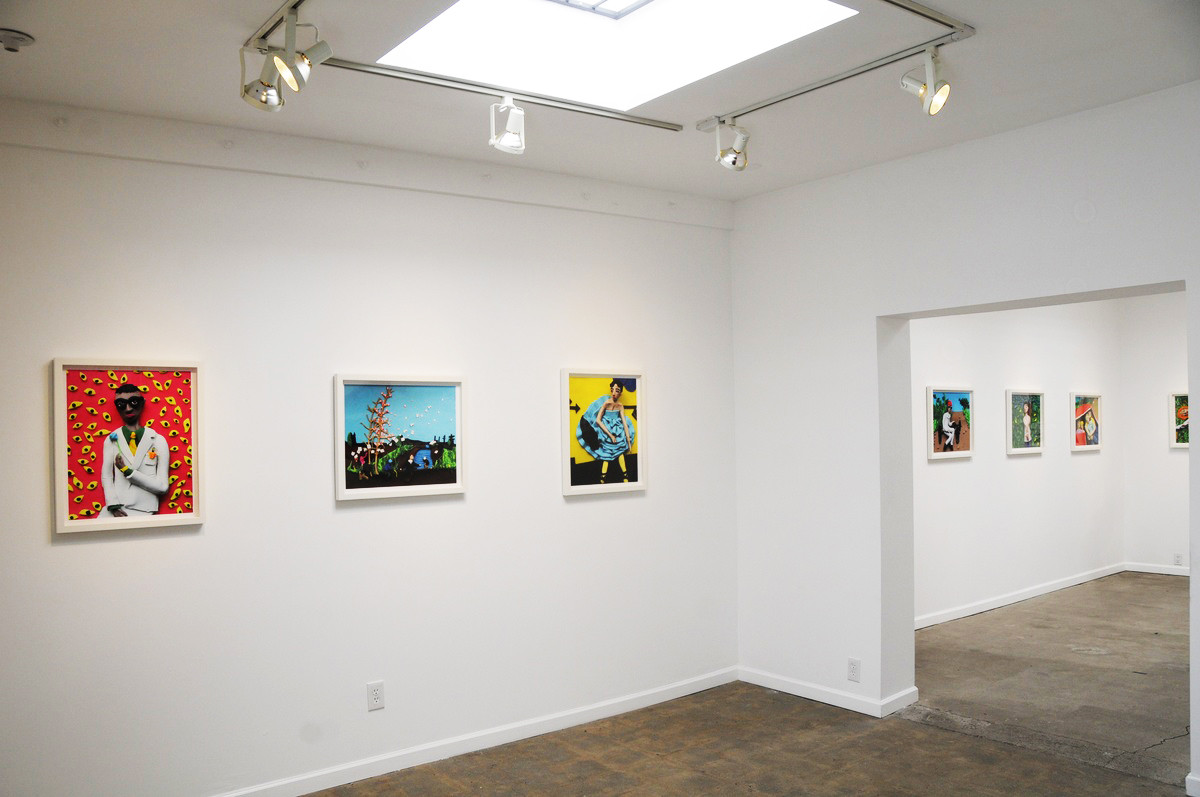 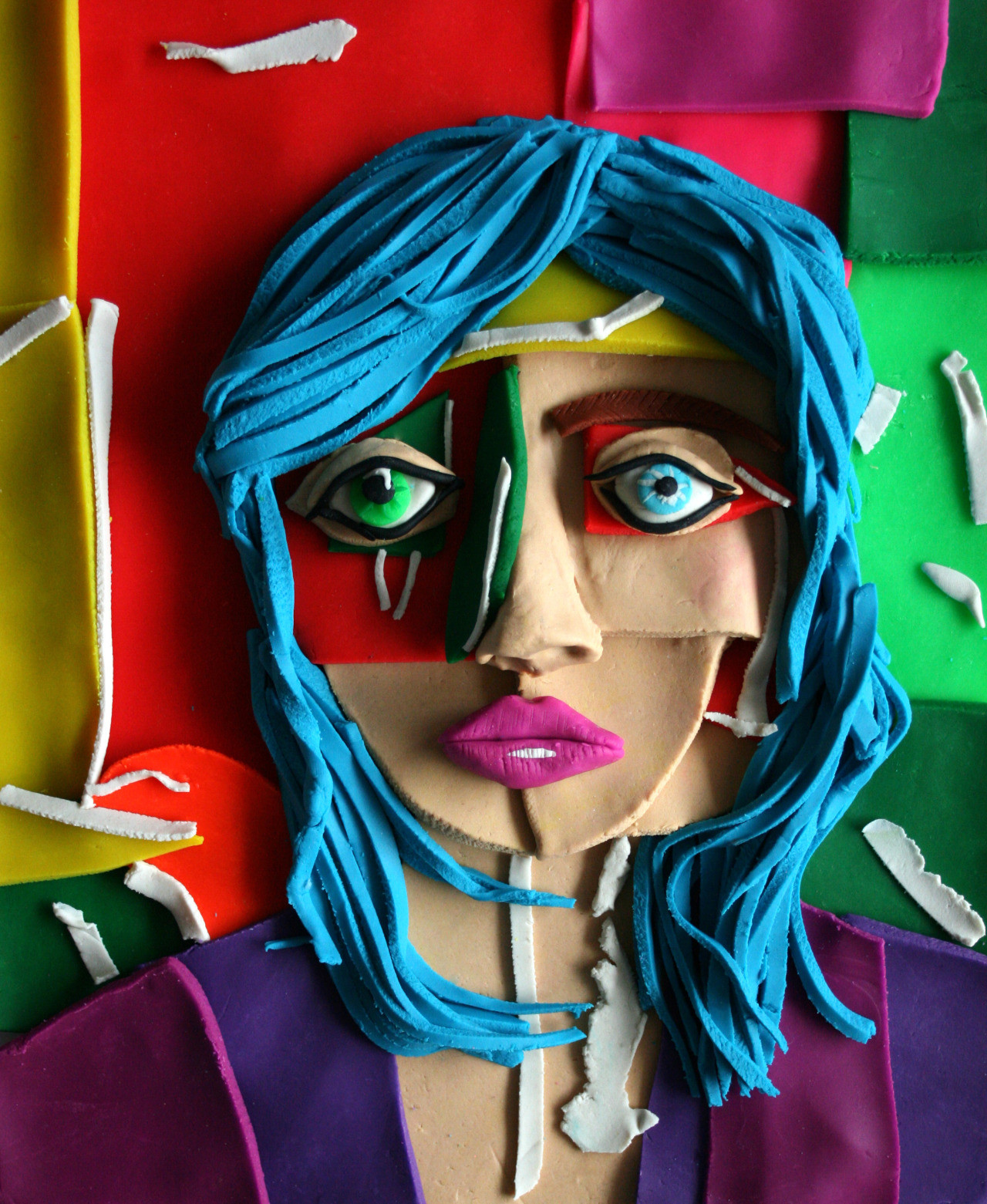