We are excited to be working with cinematographer Afshin Shahidi on his first photography exhibition, launching this February, and documenting his intimate working relationship with the artist Prince. Our expert production team worked closely with Shahidi, producing a selection of his works as Fine Art Giclée prints on Hahnemühle Fine Art Baryta paper, and finished with Bespoke Wooden Frames.

The exhibition will feature rare and intimate images of Prince, primarily drawn from Shahidi’s recently published photo book, Prince: A Private View, which includes a foreword by Beyoncé Knowles-Carter. Illustrating Prince’s exceptional talent through his strenuous work ethic, enigmatic persona, unique charm, and sexual charisma, the limited edition prints on view convey the power of the late musician’s flamboyant and multi-instrumental performances. The qualities that made Prince a worldwide phenomenon are captured in striking still reflections by his colleague and friend, Afshin Shahidi.

Iranian-born Shahidi collaborated with Prince longer than almost any other photographer. He met the musician in their shared hometown of Minneapolis back in 1993, at Prince’s renowned recording studio, lyrically portrayed by the artist as “there aren’t any rules in Paisley Park”. Initially working as a cinematographer, Shahidi’s passion for creating still images was obvious to Prince, who, soon after, invited him to photograph his then band, the New Power Generation.

After a trial period, Prince asked Shahidi to become his official Stills Photographer. In this position, Shahidi captured Prince on stage and at play, both in highly styled settings and candid situations. He travelled with Prince from Panama, to Morocco, to London and beyond. The relationship between the two transitioned from professional peers to duelling conversationalists, to trusted companions. Ultimately, Shahidi’s unique access to the notoriously inaccessible Prince gave him the opportunity to create indelible images of the icon.

Shahidi hopes his photographs will give the public a renewed appreciation for the late performer and recalls of Prince:

“He became my mentor, business partner, travel companion, collaborator, and – most important – my friend. He took it upon himself to encourage me to see the world as a place of opportunities, not limitations. He taught by example. I knew I had to grow as a photographer, both technically and artistically – I had no choice. My subject was, unequivocally, the most talented musician of our time.”

The unique solo show produced in partnership with 2s.Prodcutions, will be on show at Herrick Gallery for a limited time only this Spring. 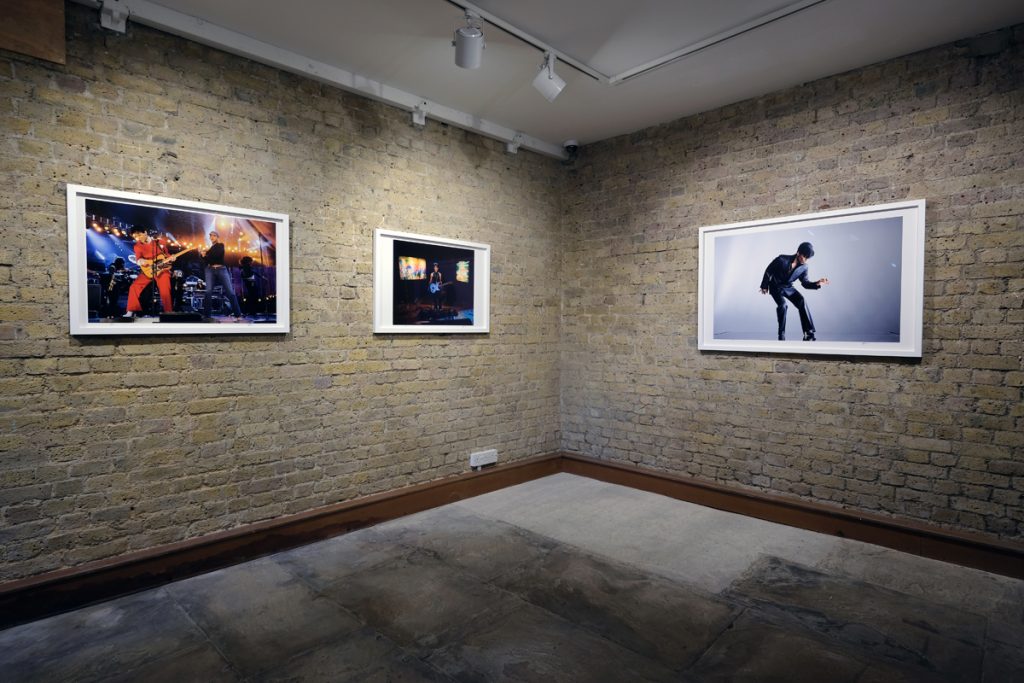 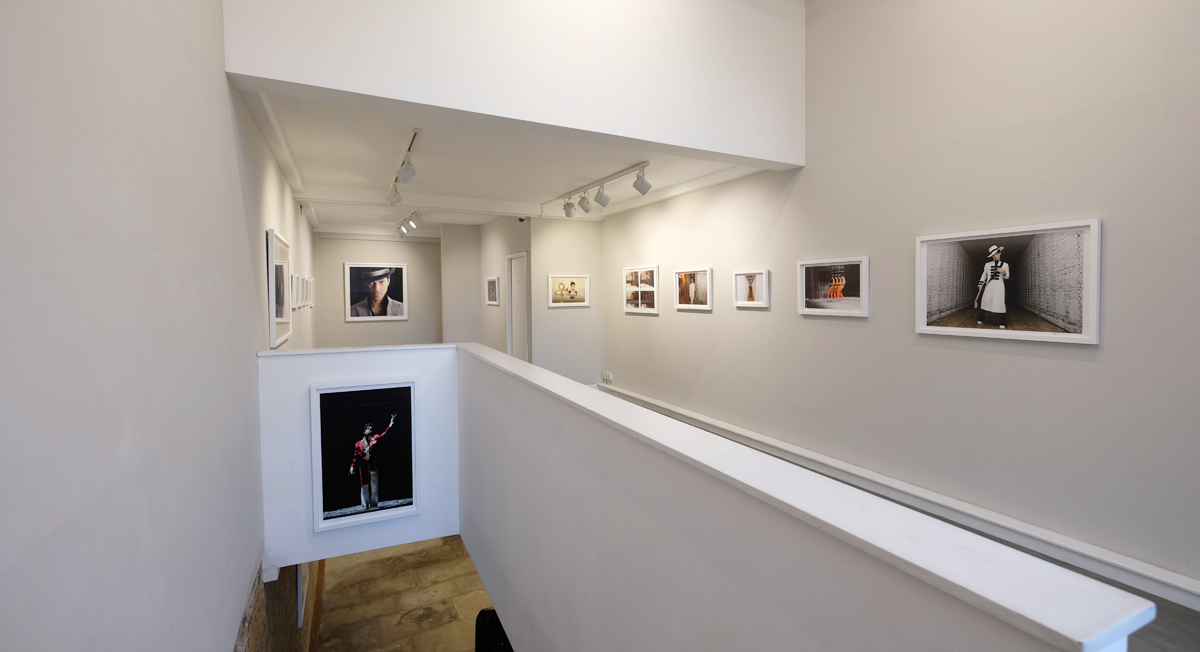 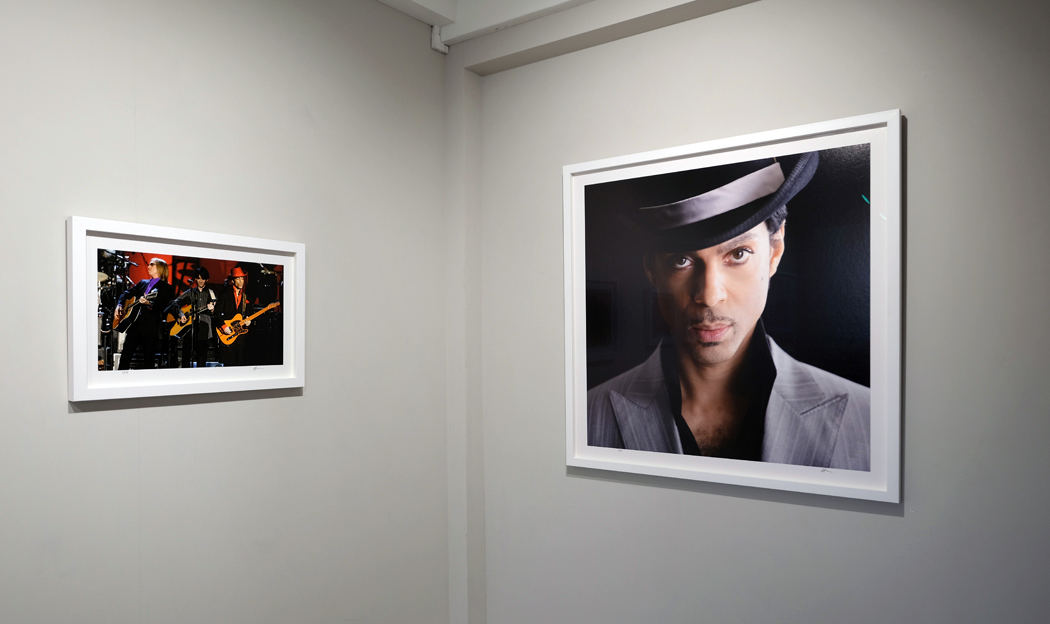 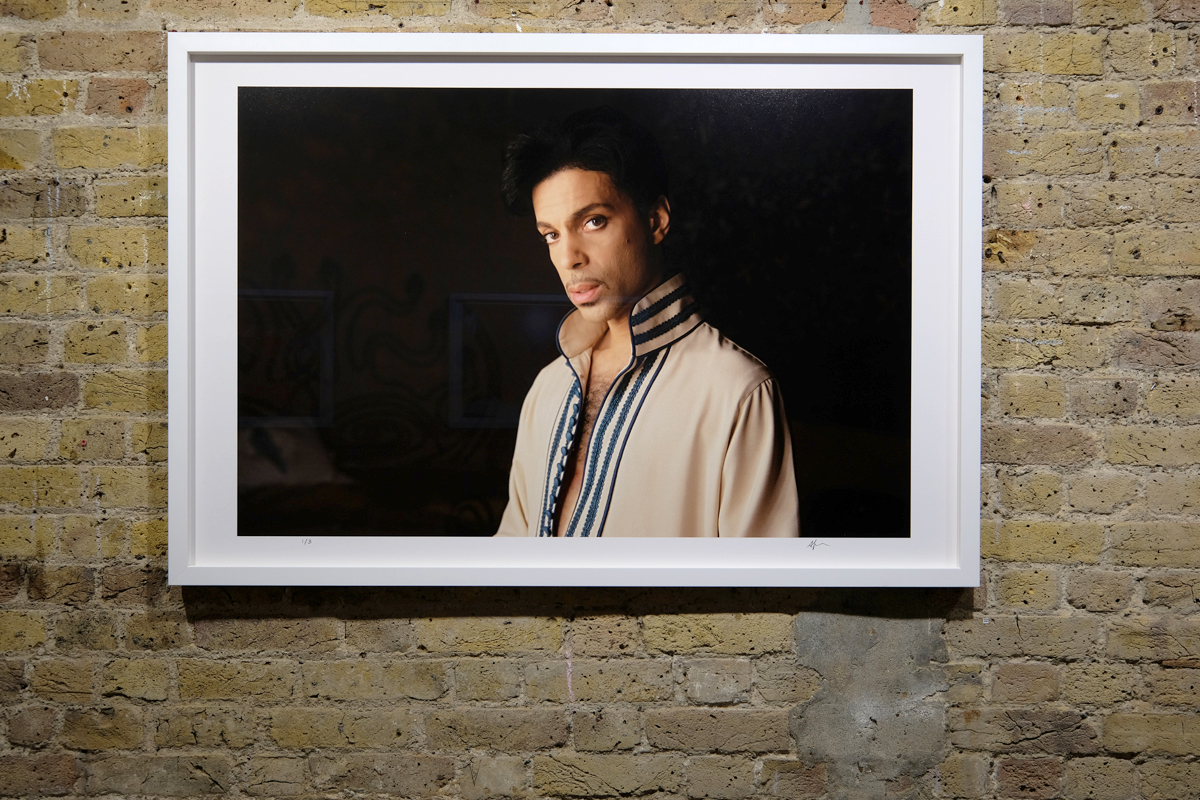