Metro is delighted to be supporting The Great British Seaside, a new exhibition which opens this week at the National Maritime Museum (NMM). It explores our changing relationship with the seaside over the last six decades and celebrates the ambiguities and absurdities of seaside life from abandoned piers to the dazzling arcades.

Documenting a quintessentially British experience the exhibition features over 100 images from the 1960’s to the present day by four of Britain’s most celebrated photographers,  Tony Ray-Jones, David Hurn,  Simon Roberts and Martin Parr. Metro has produced bespoke frames for the images on show as well as C-type and black and white fibre prints.

Each photographer brings their own individuality to the exhibition which includes images from the archival collections of each photographer, plus previously unseen films and 20 new works by Martin Parr, commissioned by the NMM and shot in the summer of 2017.  The new images focus on the thriving and diverse resorts of London’s ‘local beaches’, including Southend-on-Sea, Shoeburyness, Leigh-on-Sea, Frinton-on-Sea, Clacton-on-Sea and Walton-on-the-Naze.

Through recurring themes of place, tradition and class, this fun and fascinating exhibition holds up a critical, yet affectionate and often humorous mirror to a great British tradition and features beaches from Brighton to Blackpool capturing the traditions, customs and eccentricities associated with them.

For more information about the exhibition 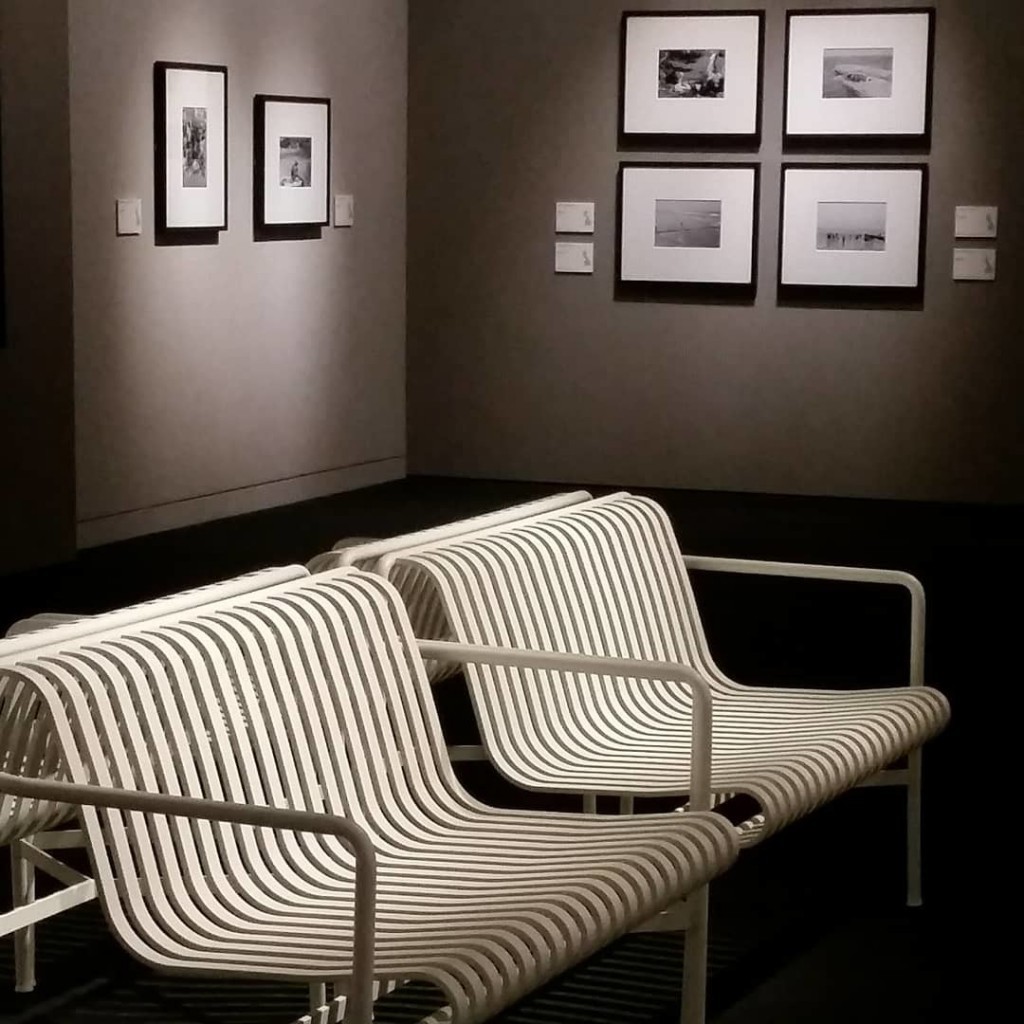 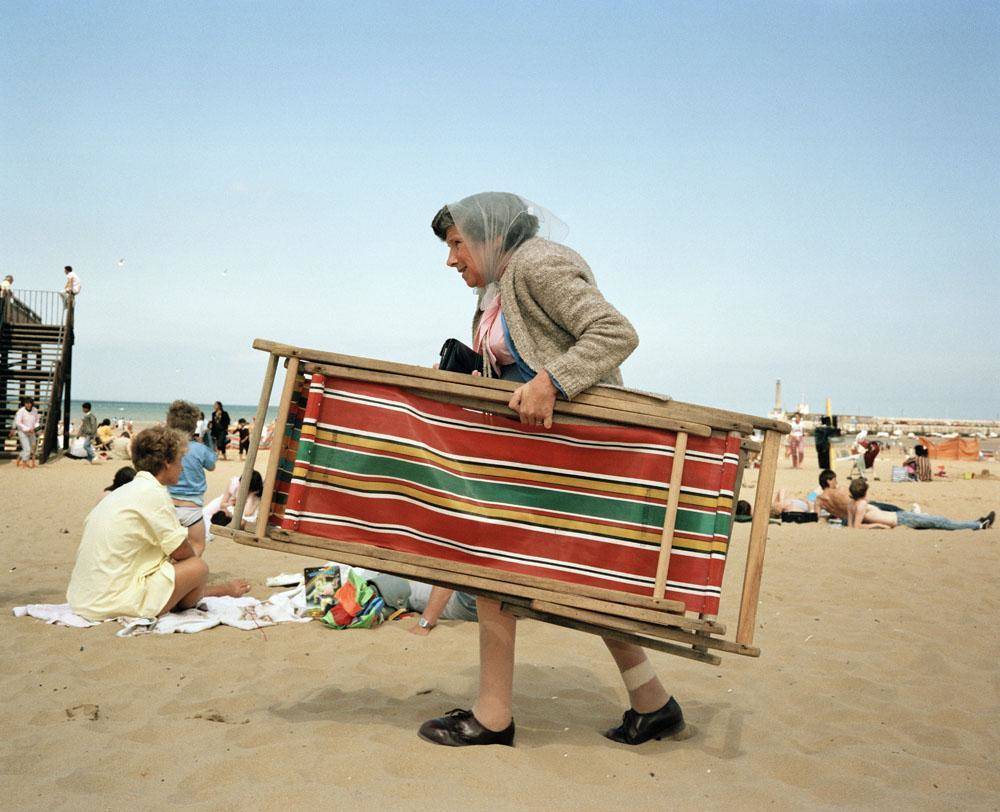 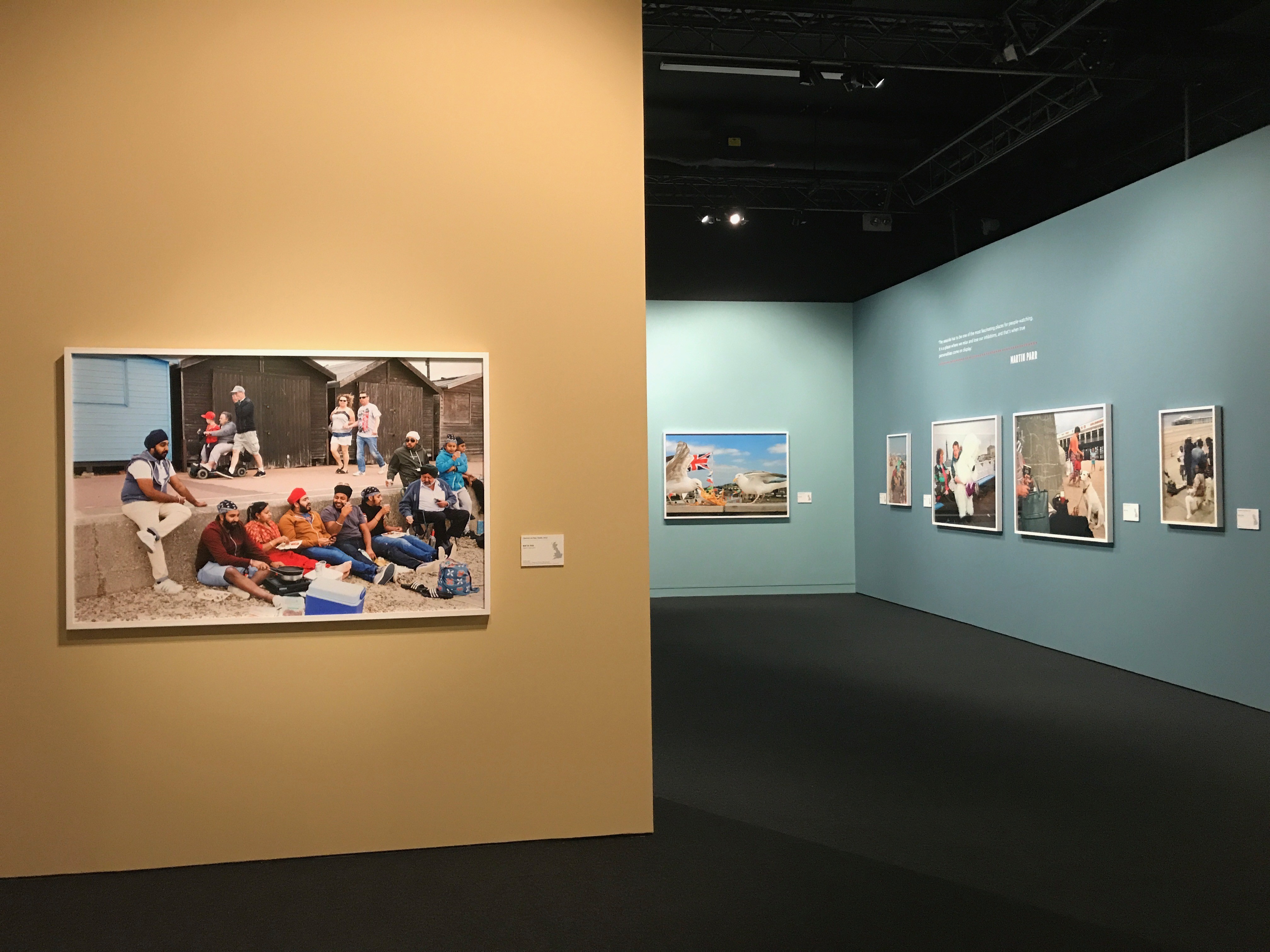