Bringing in 2017 with a much-anticipated bang, Metro is thrilled to be supporting the next exhibition in the Red Hot series, opening in London.

Following the huge global recognition obtained in 2014 for Red Hot, his first exhibition and book of the same name, British Photographer Thomas Knights has collaborated with British Designer Elliott James Frieze to bring together a series of stunning photographs which present the redheaded individual stylised as Greek sculpture or in the Baroque tradition, emulating the chiaroscuro effect, prominently found in Caravaggio paintings. The exhibition features a selection of images from the new publication Red Hot II alongside quotes by the subjects themselves, providing an insight into their experiences as redheads. Presenting a stark portrayal, which not only challenges the so-called ‘norms’ of beauty but also, champions the unique core message to ‘be comfortable in one’s own skin’ which is tantamount to the Red Hot legacy.

Red Hot is a campaign renowned for pushing boundaries and creating dialogue in the ever-changing fashion industry, whilst raising funds for charitable causes. The Diana Award – who runs the leading anti-bullying campaign in the UK – is the charity partner for the art book. To date, proceeds from the Red Hot project have raised over £45,000 for various charities and good causes.

Metro was delighted to produce and frame the C-Type images, which feature in the exhibition. 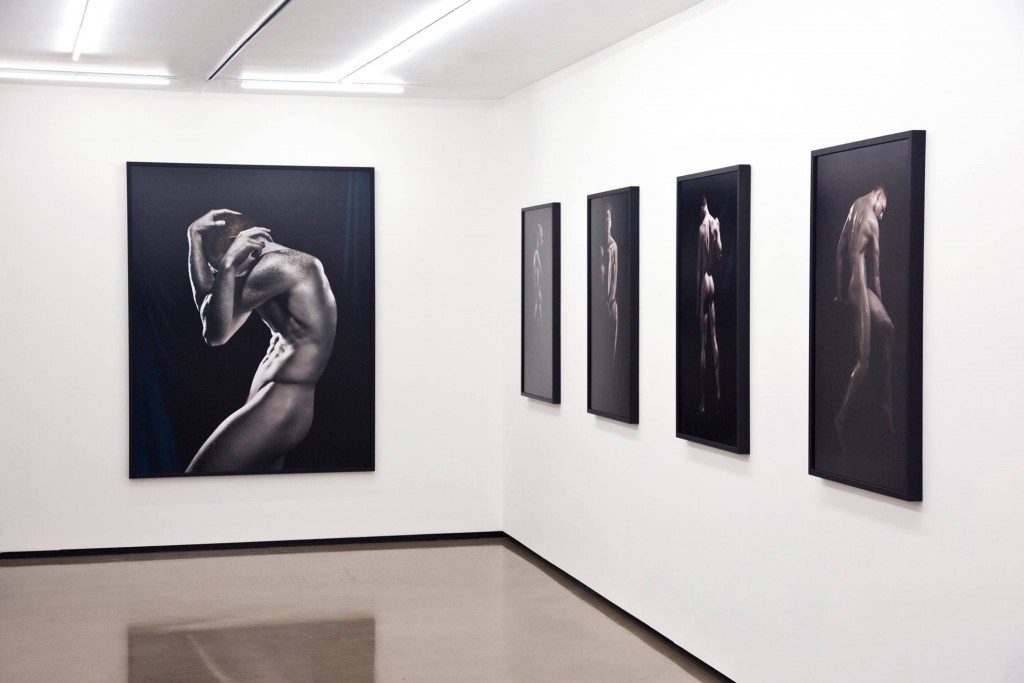 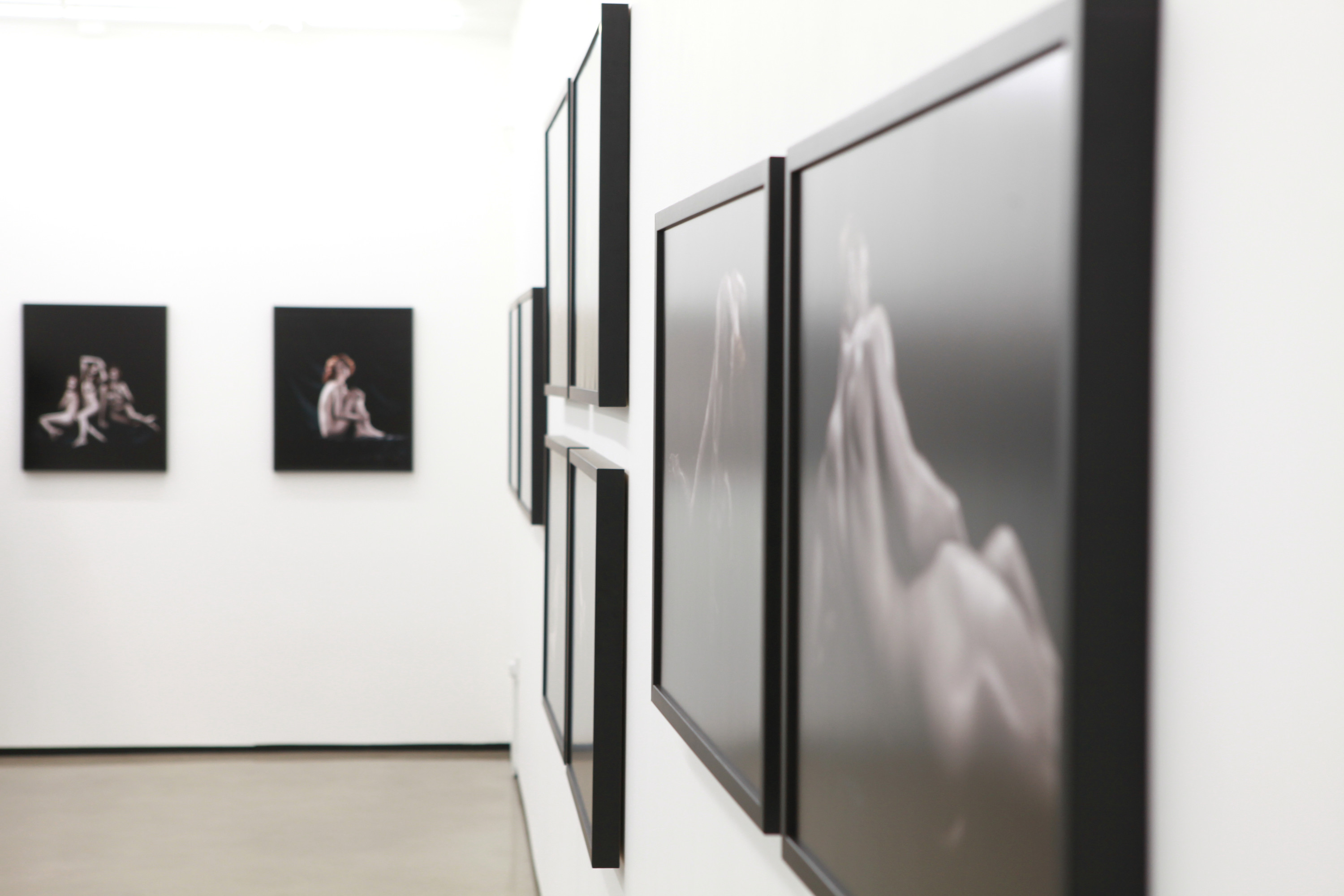 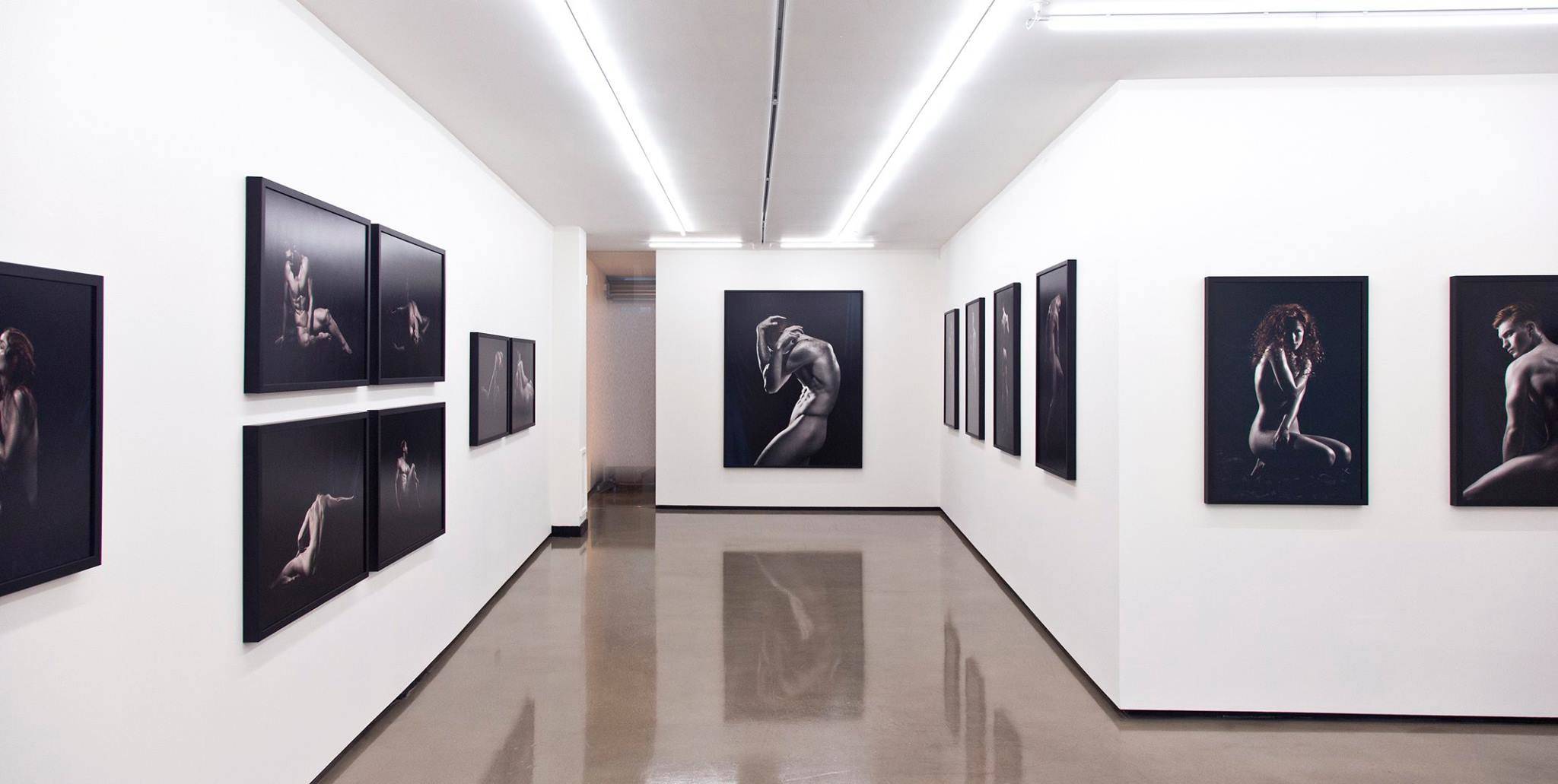 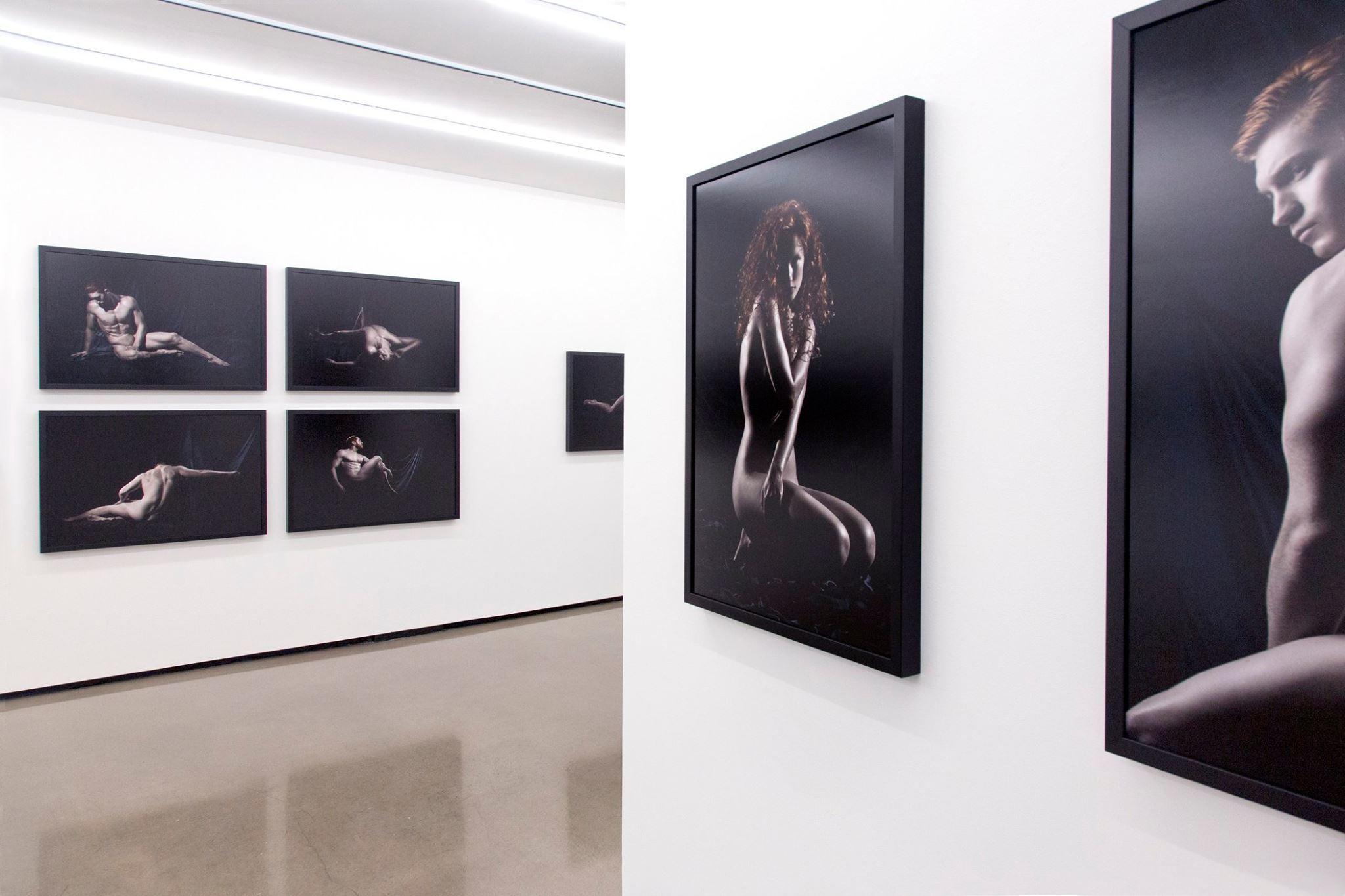